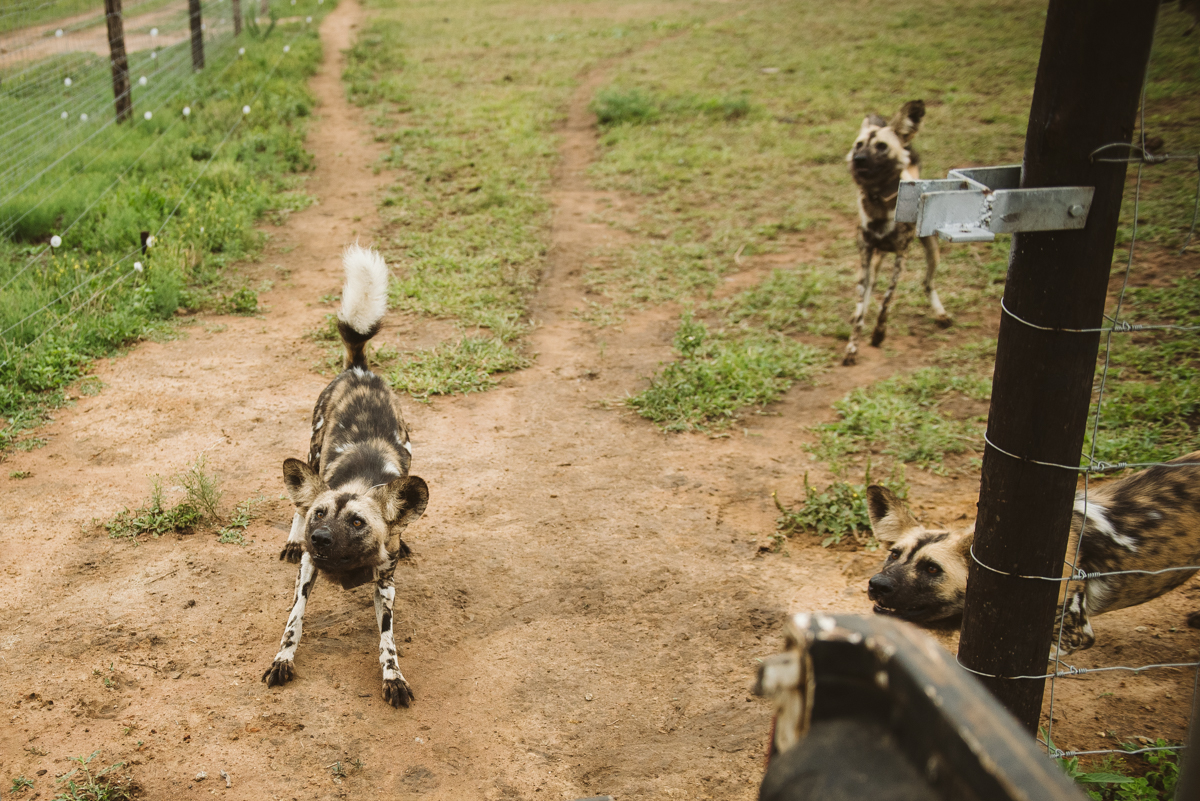 The iconic Hluhluwe-iMfolozi Park, with support  from  Wildlife ACT, has released a new pack of Endangered African Painted Dogs into their new home. This is an important milestone in the conservation of this species as they are the most endangered carnivore in Southern Africa, with an estimated 3000-5000 individuals left in the wild, of which only ~550 individuals are found in South Africa.

Wildlife ACT species monitor, Jarryd Foster, led the release of the pack from the confines of the boma, an important process to ensure all the individuals exit the boma with minimal stress.

Watch the short clip on the exciting event: https://youtu.be/_hGlJQ9xHmE

“Ezemvelo’s dedication to the protection of these species has not only played a critical role in their conservation KZN, but has also boosted their conservation in countless other protected areas through translocations and the sharing of expertise. The release of this new pack is yet another success story of Ezemvelo’s continued commitment to the protection of the African Wild Dog, and all other endangered species.” Amos Tembe – Law Enforcement Manager, Hluhluwe-iMfolozi Park 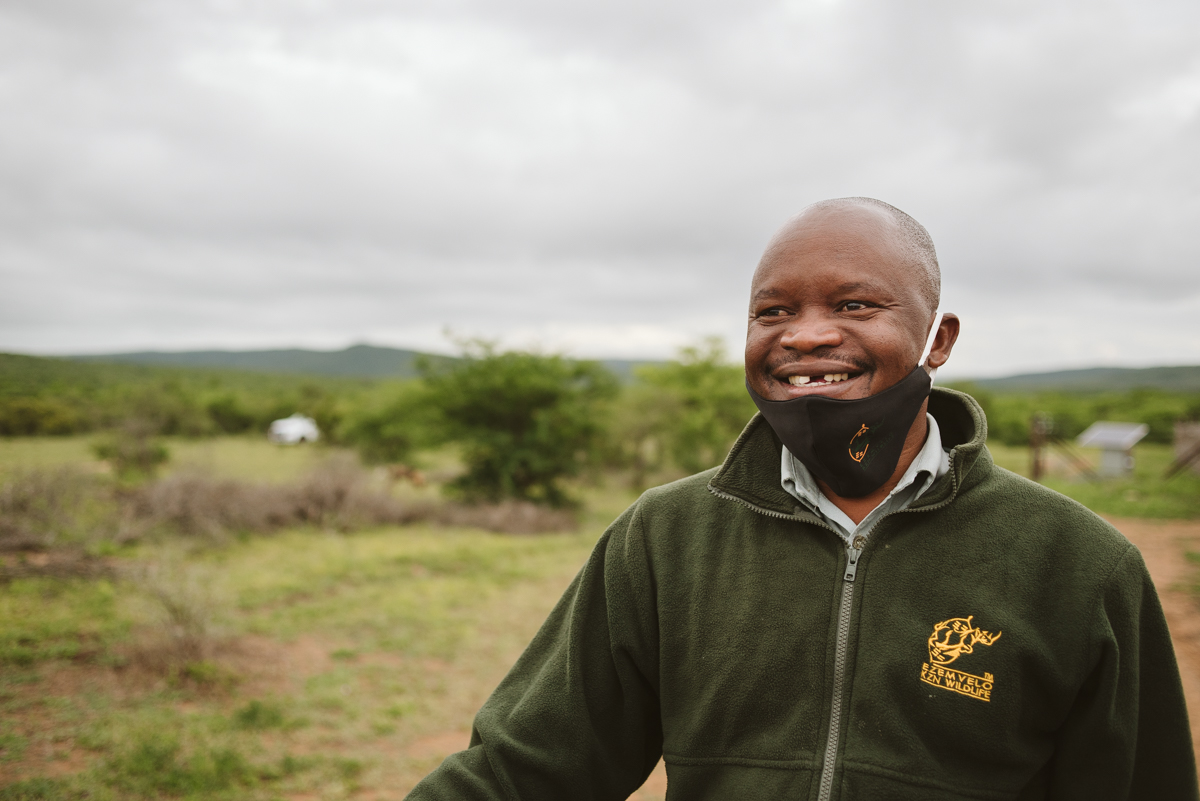 Amos Tembe’s reaction following the release of the dogs.

All nine members of the pack were fitted with tracking collars to enable daily monitoring of their movements, population and behavioural dynamics, ecological influences, disease, snaring incidents and any other human-wildlife conflict issues. The information gathered allows for informed decision making – both at the reserve and the species level. 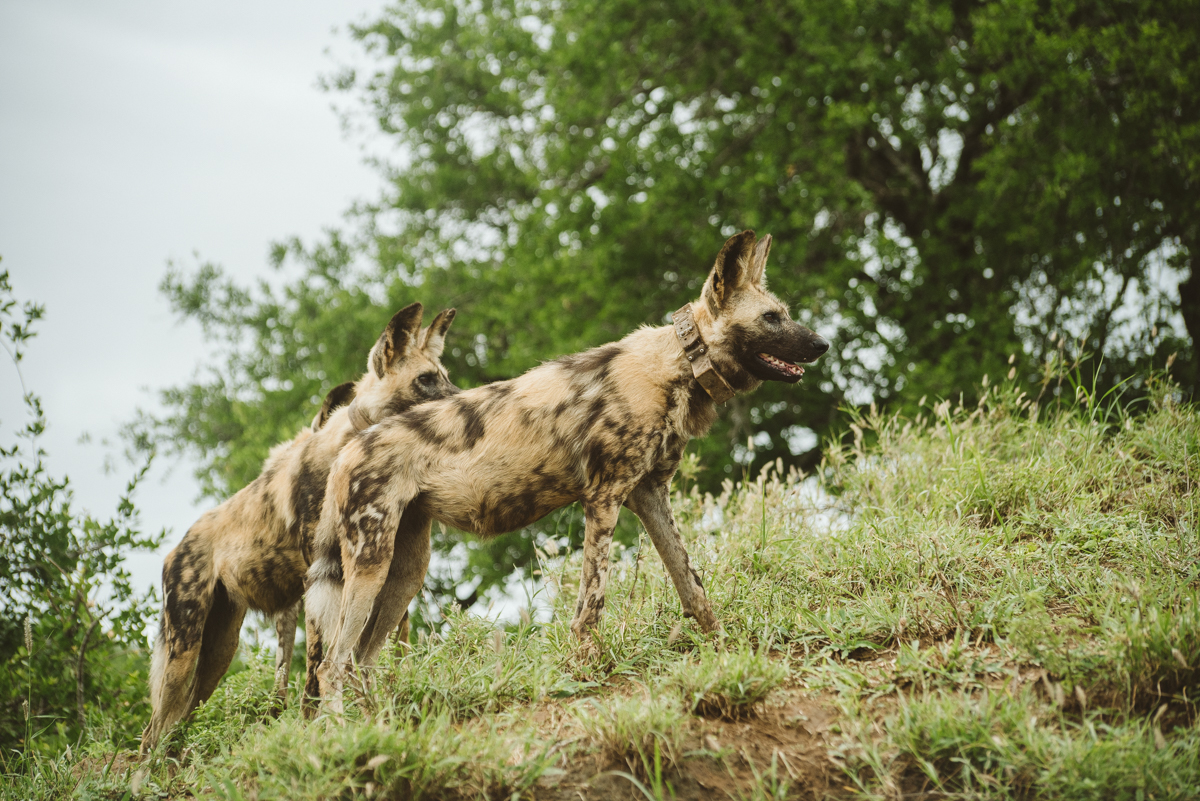 Established in 1895, Hluhluwe-iMfolozi Park is the oldest proclaimed reserve in Africa and remains as one of KwaZulu-Natal’s flagship reserves. It is steeped in conservation history, most famously known for helping to save the White Rhino from extinction in the early 1920s. However, a lesser known accomplishment is the integral role the Park has played in saving the African Wild Dog. 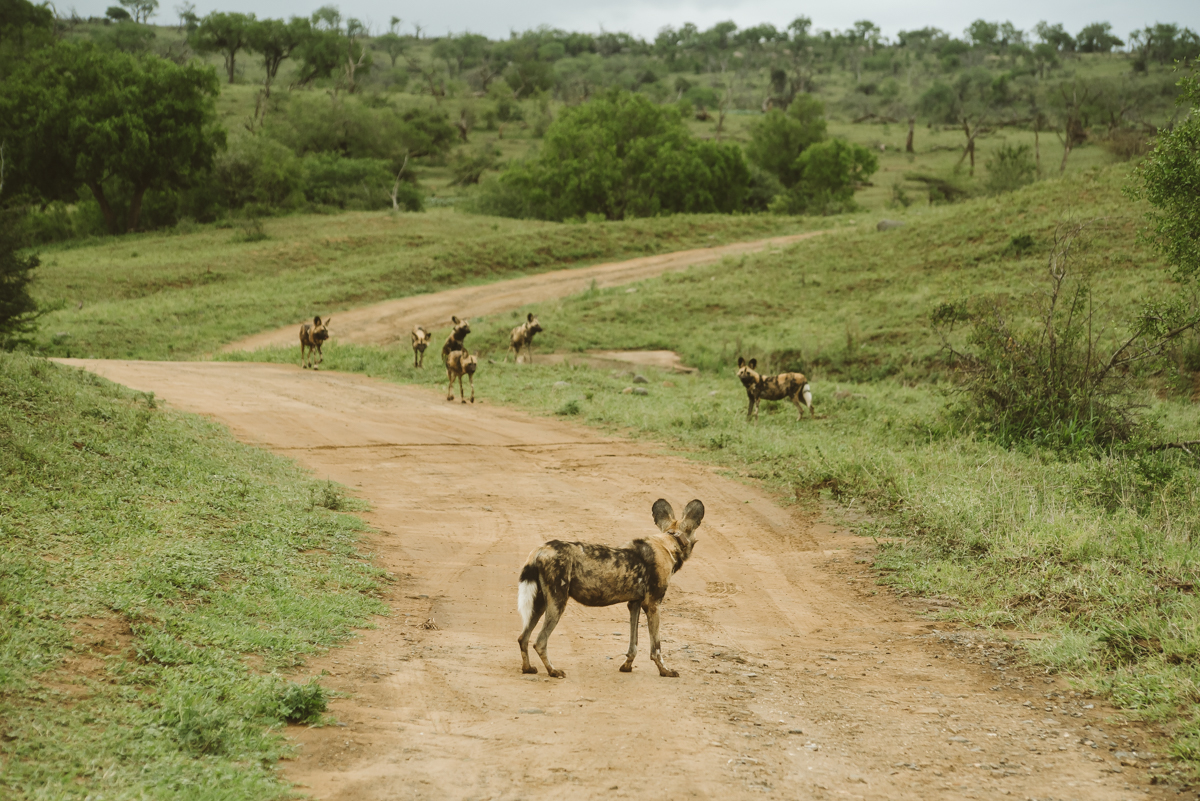 During the Population and Habitat Viability Assessment workshop held in 1997, the plight of the African Wild Dog was laid bare.  At the time, the only functional packs were thought to be in the Kruger National Park. The main objective of this workshop was to help boost their numbers through the “Managed *Metapopulation and Range Expansion Project” and in doing so, create a second viable population outside of Kruger. The project works to capture and transfer individuals between reserves to mimic natural dispersal and colonisation events. These transfers are fundamental in ensuring good genetic flow in the metapopulation, reducing inbreeding and safeguarding individuals from disease outbreaks and persecution while searching for new mates.

Due to its large size (90 000 hectares at the time) and numerous conservation successes, Hluhluwe-iMfolozi Park was chosen as the first reserve to reintroduce African Painted Dogs back into KZN. The Park received its first pack in 1980, consisting of 9 members. Since then, Ezemvelo KZN Wildlife has seen great success in boosting their numbers.

“Protected areas are a critical conservation management tool to maintain a viable future for our endangered wildlife. This protected space is something HiP strives to provide for the African Wild Dog, and several other endangered species. Furthermore, HiP remains an ideal setting for ecological research and information gathering on these endangered species, and so contributes to their effective management and overall conservation strategy.” Dave Druce, Park Ecologist – Hluhluwe-iMfolozi Park.

Ezemvelo KZN Wildlife, with the assistance of Wildlife ACT as an advisory conservation partner and monitoring service, are committed to managing and maintaining  the African Wild Dog population  in the Park. The recent introduction of this new pack lays the groundwork to further stabilising  the Hluhluwe-iMfolozi Park population. The new pack, aptly named the “Mbulunga Pack” after the area where they were held in a Boma (a temporary holding facility) before release*, is composed of nine individuals; five males from Tswalu Kalahari Reserve, and four females from the  Maphumulo Pack in the Hluhluwe section of the Park 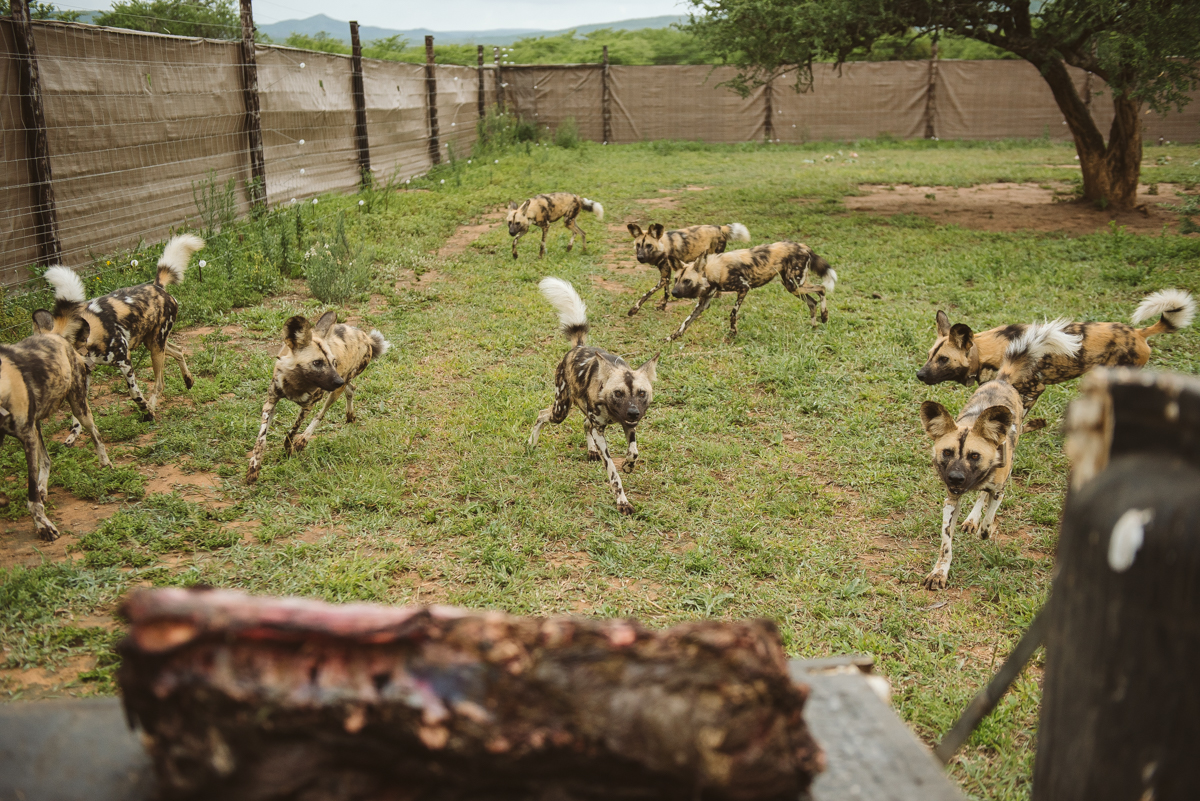 “Ezemvelo KZN Wildife’s track record in conservation over the years speaks for itself. Over the past 12 years it has been a privilege to be associated and assist with the immense work that their staff do for conservation not only in the province but nationally as well. We look forward to continuing this joint partnership into the future.” Chris Kelly – Director of Species Conservation, Wildlife ACT. 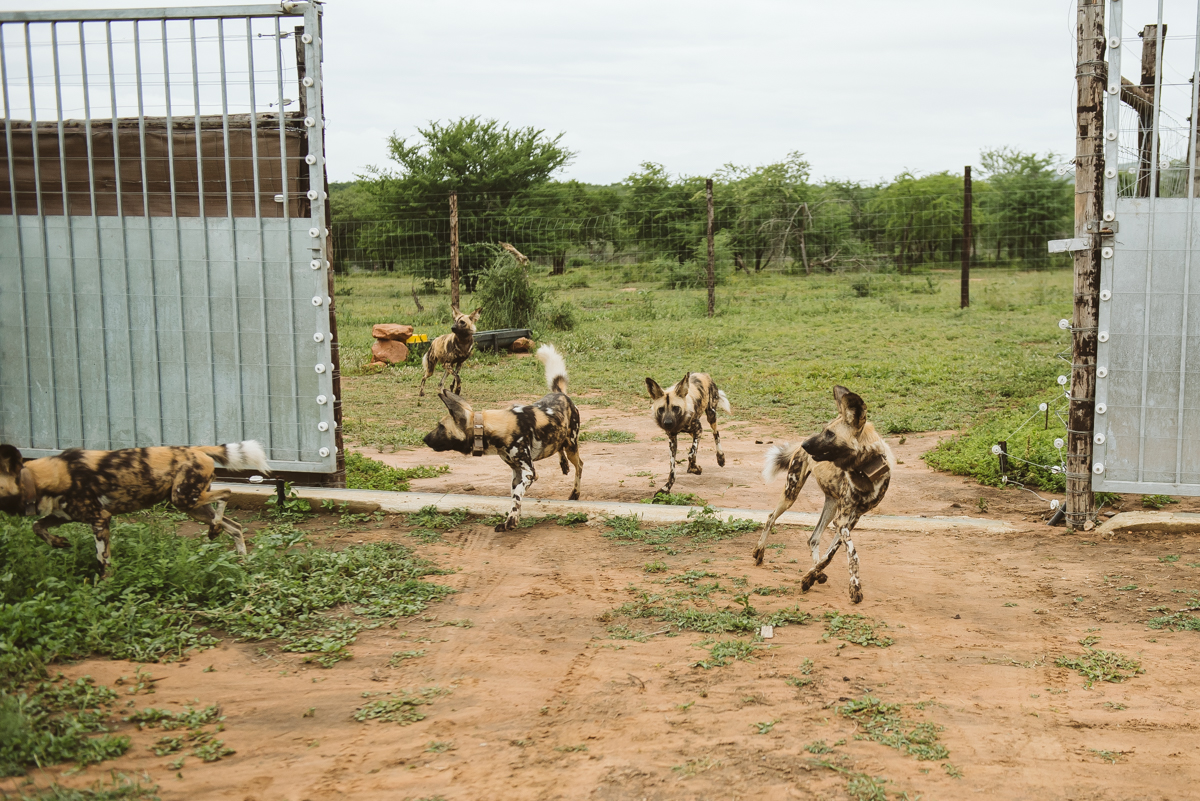 Following their release, the Mbulunga Pack has moved north into the Hluhluwe Section of the Park, into the natal range of the pack’s females. Wildlife ACT’s monitoring teams based in the Hluhluwe and iMfolozi sections will continue to work closely alongside Ezemvelo KZN Wildlife Management to monitor the progress of this pack. 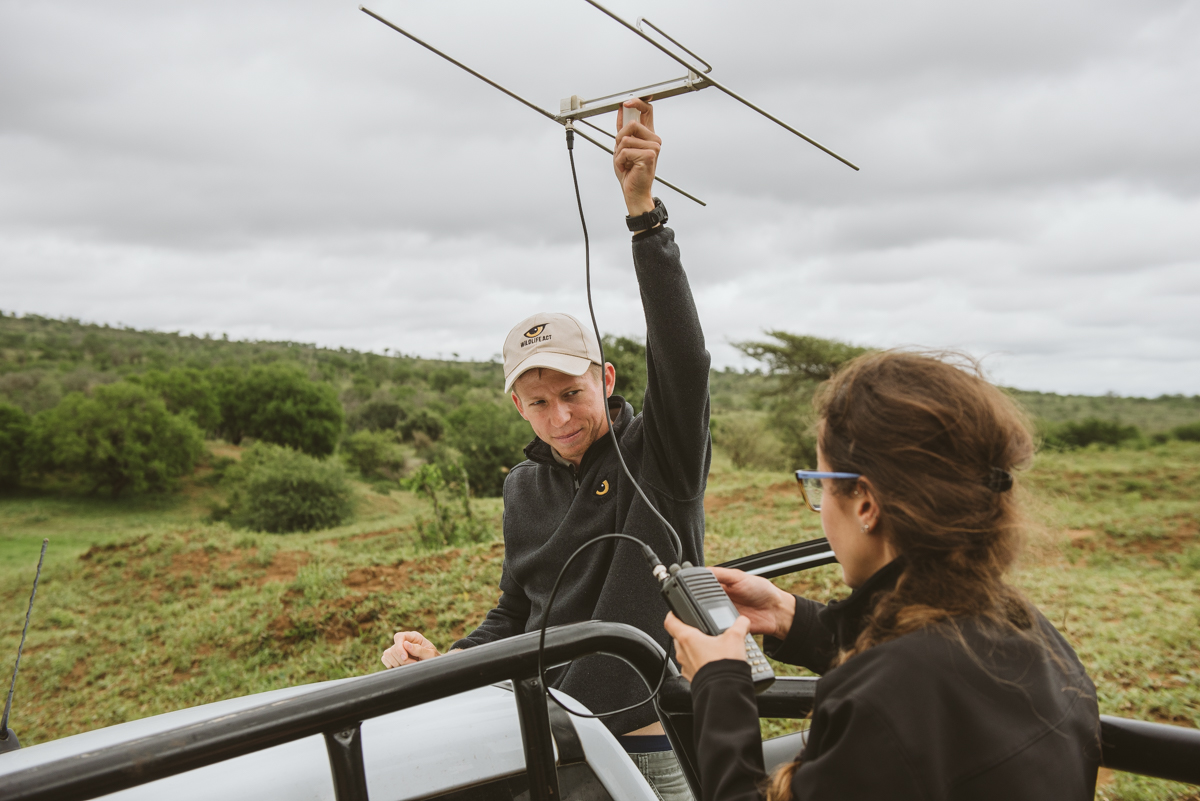 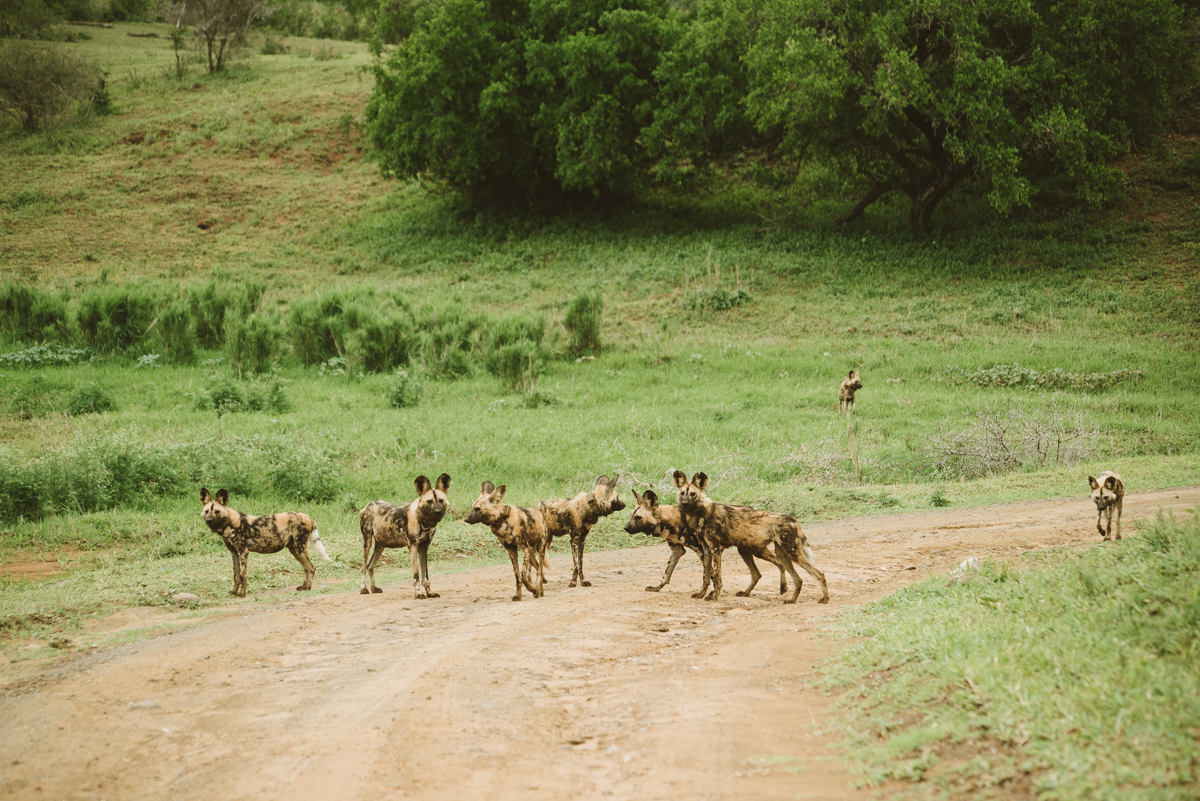 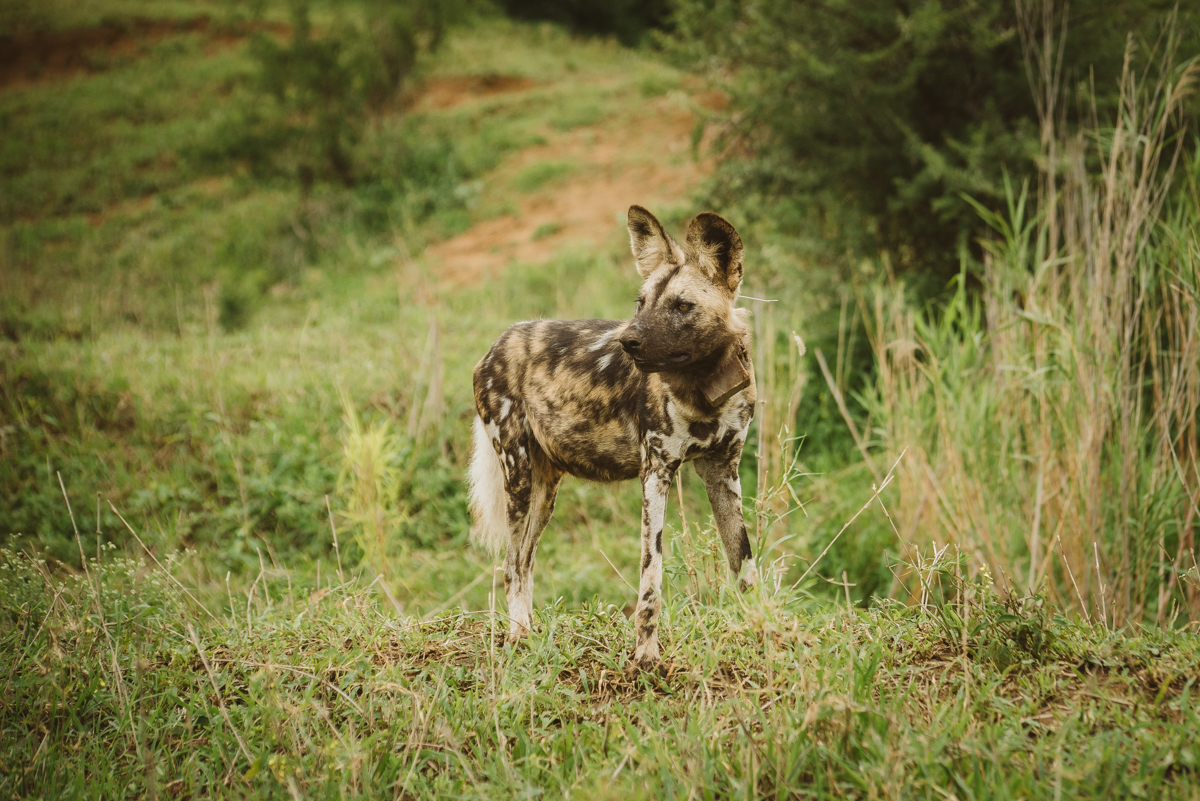 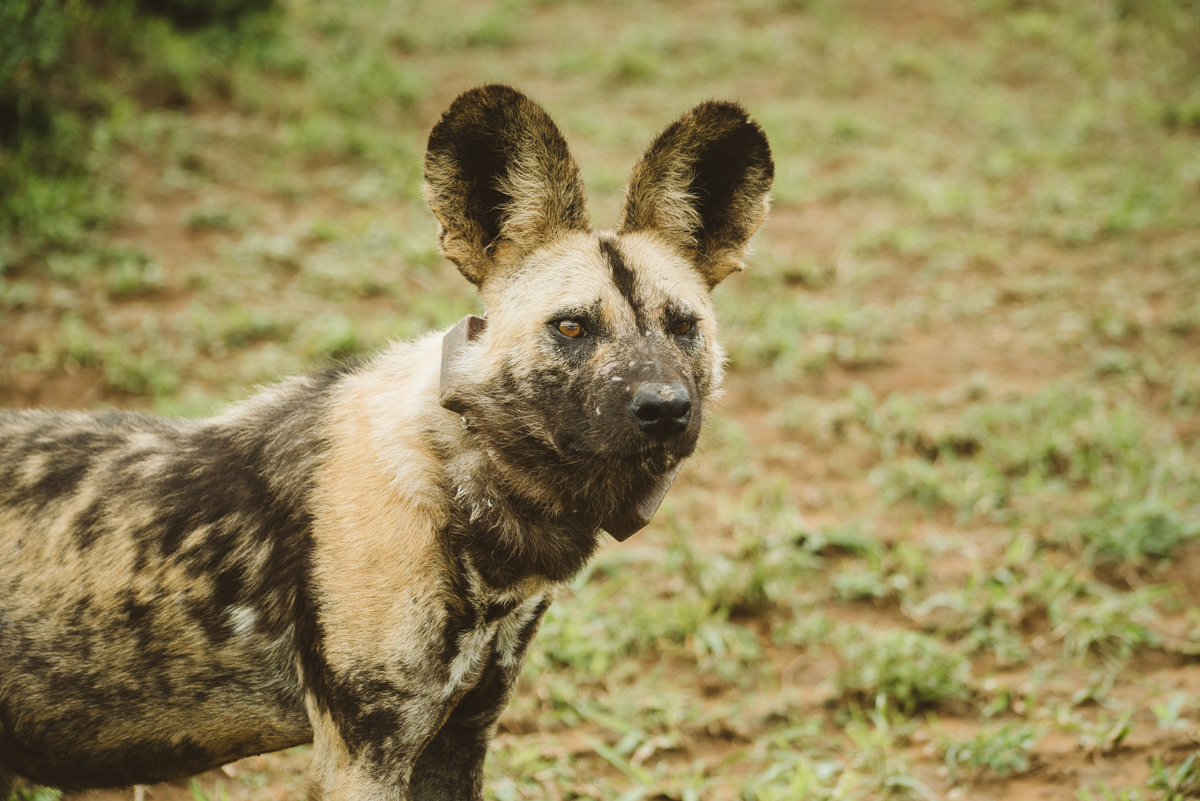 This project has been supported by the generous contributions of the Hans Hoheisen Charitable Trust, the Gabrielle Faickney Charitable Trust and a group of passionate individuals, the Jocks of the Bushveld.

Wildlife ACT is a registered Non-Profit Organisation which was established in South Africa in 2010 with a vision to save Africa’s iconic and endangered species from extinction, thereby enabling broad-scale biodiversity conservation. Through strategic partnerships and sustainable funding models our mission is to:

1.   Implement professional and strategic monitoring and research to enable and inform effective conservation management of wildlife;

Wildlife ACT believes that partnerships are crucial to effectively carry out the work required in this space. We believe partnerships bring stability and consistency of approach with the benefits of continuity.