The full video, entitled ‘This is Home’, was released shortly thereafter which delves deeper into the roots of this unique community reserve and its rewilding journey.

This significant project partnership between Babanango Game Reserve, Ezemvelo KZN Wildlife, WWF’s Black Rhino Range Expansion Project, Conservation Outcomes and Wildlife ACT – saw four orphaned Black Rhino finally released into the wild. The project was a first of this scale in using orphaned individuals to establish a new population in South Africa. It was also the first introduction of the species for Babanango Game Reserve.

The orphans now form part of a new population which includes wild adult black rhino that were selected and translocated from other reserves in KZN to Babanango Game Reserve. Some of the animals were airlifted where the terrain made it difficult for trucks to reach. 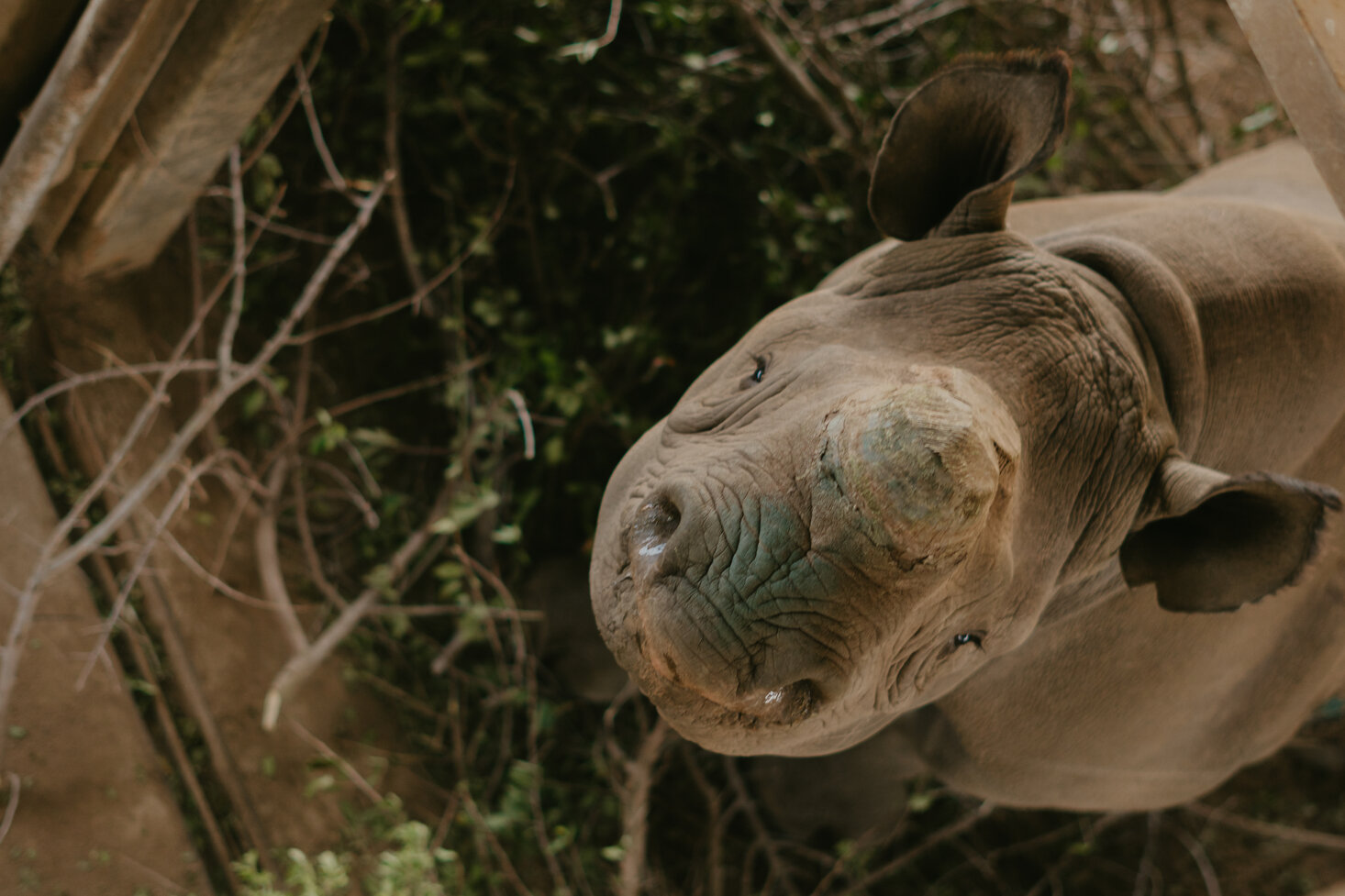 The establishment and rewilding of Babanango Game Reserve is one of the largest conservation projects of its kind in KwaZulu-Natal over the last 30 years.

Over 75% of the land is invested from the surrounding communities, headed by the Emcakwini, Kwangono and Esibongweni Community Trusts – bringing people into the heart of conservation of the area.  Combined, all three Trusts own 17 374 hectares of the 20 056 hectares of Babanango Game Reserve.

The reintroduction of Rhino is important for conservation and adds an iconic species to the tourism product offering for the reserve, driving local economic development. Read the full story HERE.