International Vulture Awareness Day: Why are Vultures so important us?

On Saturday 3 September, the world unites raising awareness for an iconic bird of prey: the Vulture. Wildlife ACT would like to encourage readers to recognise the importance of International Vulture Awareness Day and the rapidly-declining numbers these amazing animals are currently facing.

Vultures provide vital ecosystem services in our natural, agricultural, and rural environments. The important role they play in the cycling of nutrients through the highly-efficient disposal of organic waste from the environment is of utmost importance to human health and environmental integrity. 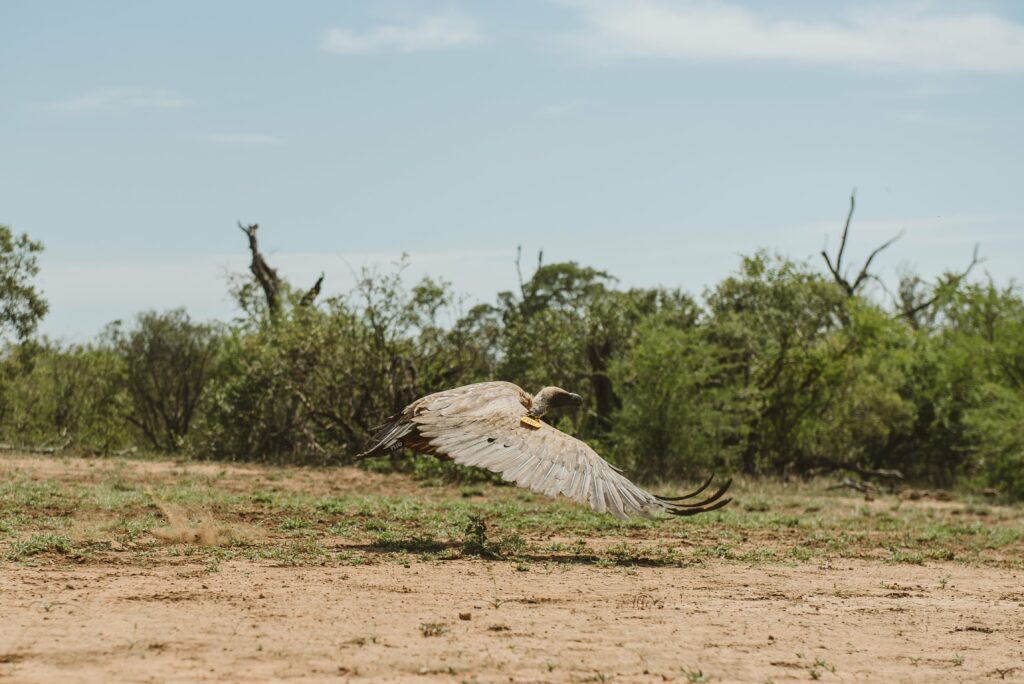 Vultures are the only obligate scavengers that feed in such large numbers, and each Vulture species serves a unique feeding function. They are adapted to efficiently dispose of rotting flesh and bone, as well as other organic waste, thereby reducing the spread of disease amongst wildlife and livestock, as well as abating the risk of pathogen spill-over to humans.

Without the presence of Vultures, carcasses will remain exposed to the environment for weeks – the resultant build-up of harmful diseases and bacteria, such as anthrax, botulism and rabies, negatively impacts not only our wildlife, but humans too.

The economic value of this free service is widely underestimated and goes largely underappreciated. In India for example, Vultures have been driven to the brink of extinction, which ranked among the worst human-caused wildlife die-offs in history. This directly impacted the well-being of the country’s human population 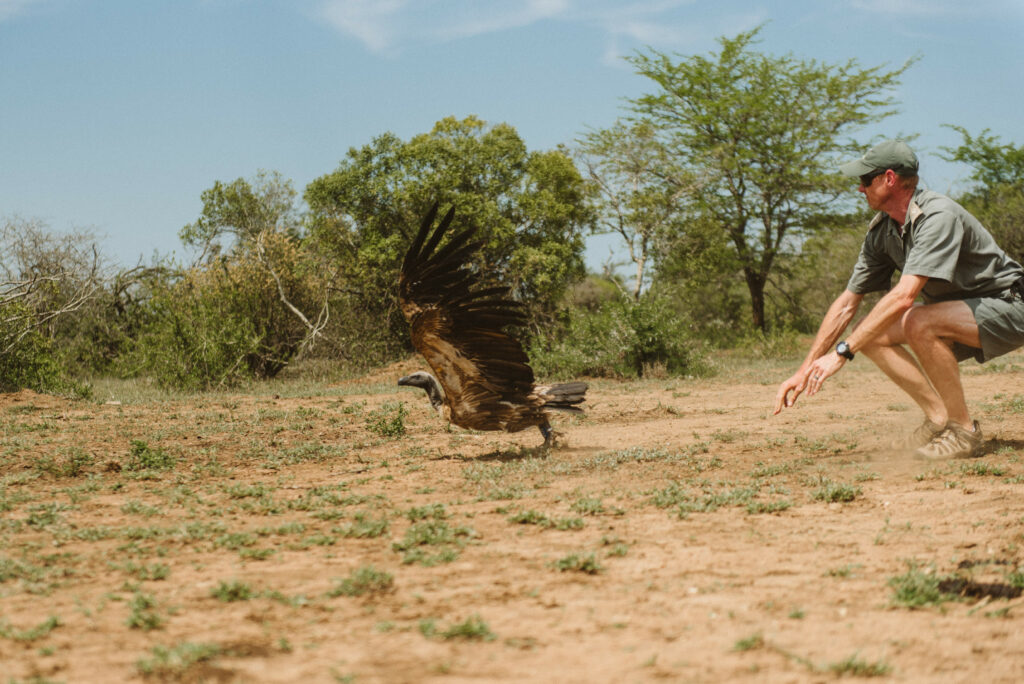 The significantly reduced Vulture population numbers of these efficient scavengers led to the spread of zoonotic diseases and increased incidence of rabies. It is estimated that between 1993 and 2006 the decline of Vultures in India has cost their economy US$34 billion, and an even bigger cost was felt in the aftermath. It is said to have caused about 50,000 human deaths.

“A large proportion of the human population live in rural areas, reliant on nature to provide much of their basic needs such as food and water, and subsistence livestock farming. It is not only agriculture and Wildlife Reserves that benefit from this clean-up crew. Due to their heavy dependence on nature, local communities benefit hugely from the role of Vultures.”

It is up to all of us to be informed, spread the word, and stop the decline of these valuable and iconic species, for the sake of the environment and humanity!