Last month, the Love Africa Marketing team assisted with documenting an important conservation initiative for the Critically Endangered Black Rhino, involving the translocation of four Black Rhino bulls within KZN. The move formed part of WWF’s Black Rhino Range Expansion Project and was a monumental step forwards in terms of provincial conservation efforts being led for the species. 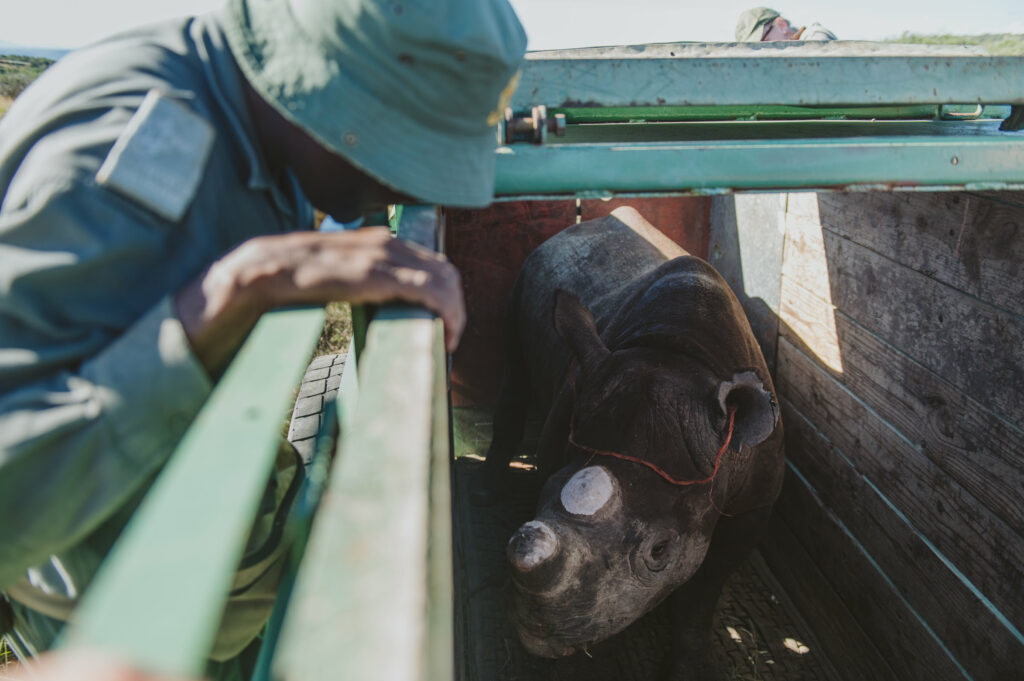 Eager to share these vital conservation efforts being made with the public, Wildlife ACT – a conservation partner – asked Love Africa Marketing to head into the field and document the move.

Distinguished from the White Rhino for its smaller size, hook-shaped upper lip, and browsing habits; the Black Rhino population has been a firm focus for conservationists on a global scale. The IUCN Red List of Endangered Species has listed Black Rhinos as Critically Endangered and at risk of extinction.

Conservation organisations have joined forces to promote the protection and expansion of the Black Rhino through initiatives such as the Black Rhino Range Expansion Project (BRREP). To date, BRREP has successfully created 13 new Black Rhino populations in South Africa, demonstrating the importance of collaborative moves like this. 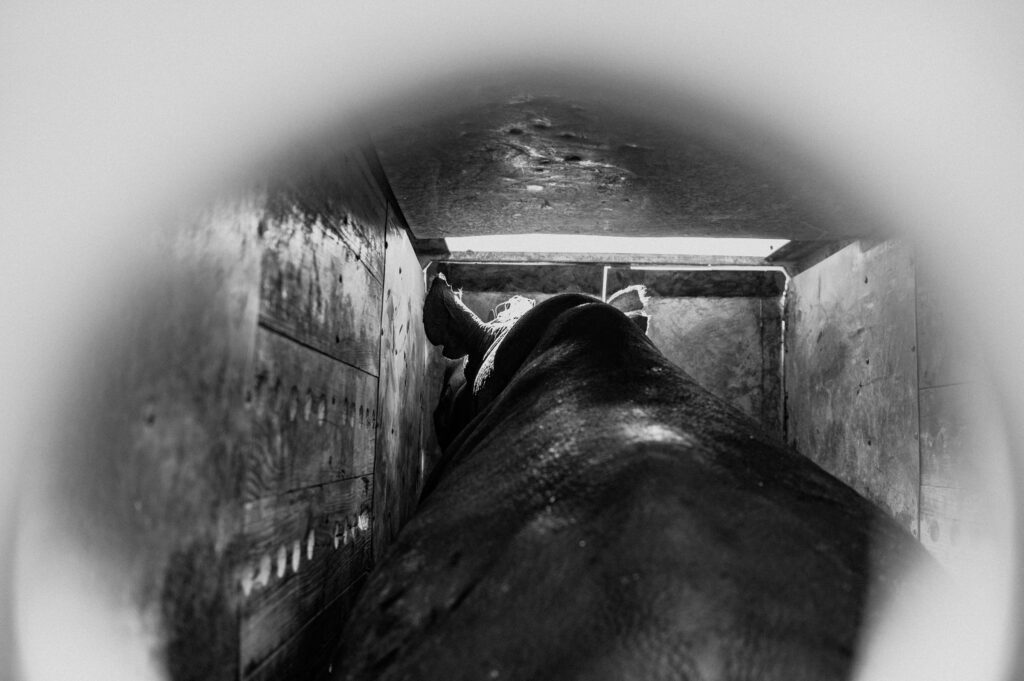 On a beautiful sunny day, Love Africa team members Nicola, Casey, and Megan kitted up and headed to Weenen Nature Reserve to meet with Ezemvelo KZN Wildlife. Ezemvelo’s Game Capture Unit was leading the move, with the help of Heligistix, Reserve Management, and WWF. Two bulls on the reserve were to be darted, dehorned, and crated for transportation to their new home at Bonamanzi Game Reserve.

They were to join the two bulls that had already been safely moved from Ithala Game Reserve to Bonamanzi Game Reserve. 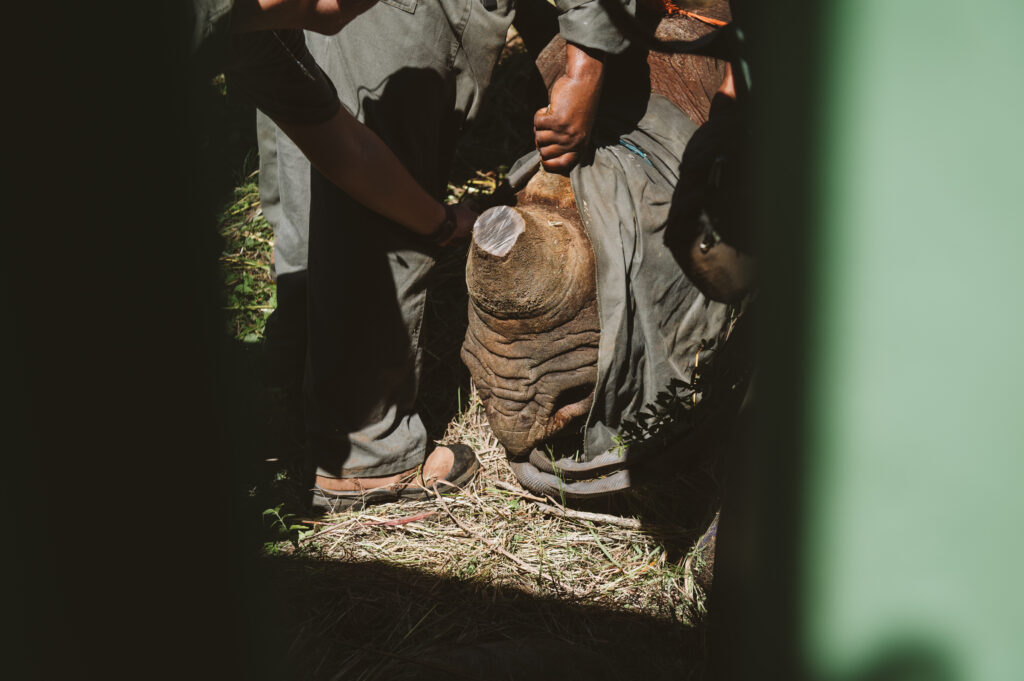 Upon arrival, the Love Africa team was met by Weenen Nature Reserve’s Conservation Manager, Frik Lemmer, who explained how the bulls were selected.

“Weenen has a very specific Black Rhino breeding program,” said Lemmer. “These young bulls need to be relocated to other reserves in order to protect the genetic wellbeing of the population. We have a resident breeding bull on Weenen, and that animal should not be challenged in any way by other bulls on a property this size. “It could lead to fighting, breakouts, and even the possible death of one of the animals.” 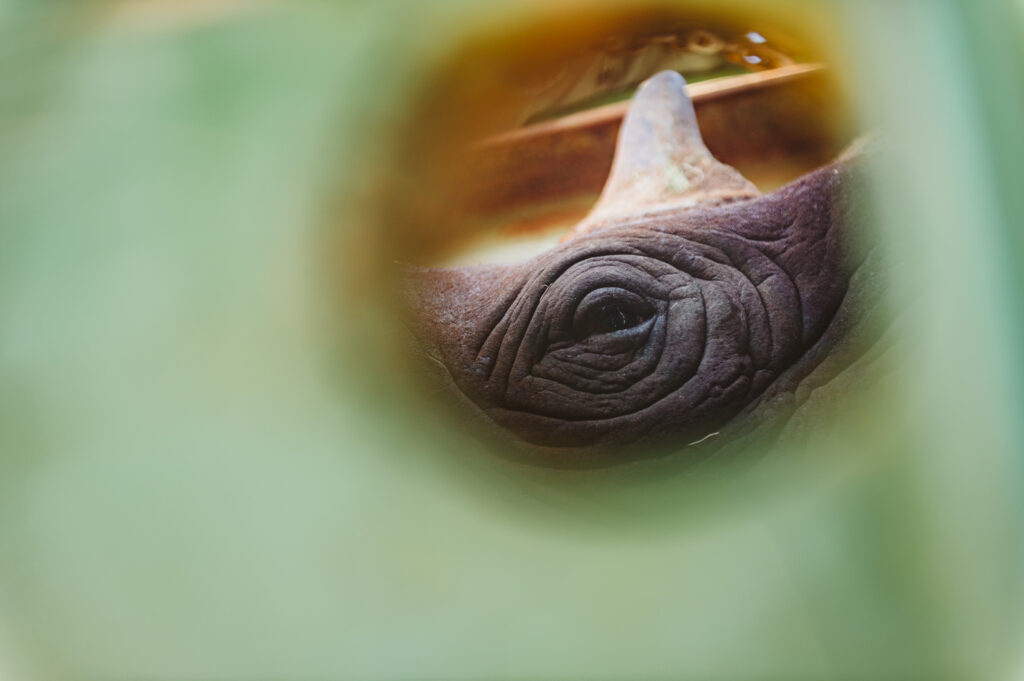 With this in mind, the Love Africa team set about gathering background information while the Black Rhino were relocated.

The call came and everyone needed to act fast to ensure a successful capture. Casey, Love Africa’s photographer, immediately began clicking away. This was a highly experienced conservation team and there was limited time to capture the process, which was sure to be swift. 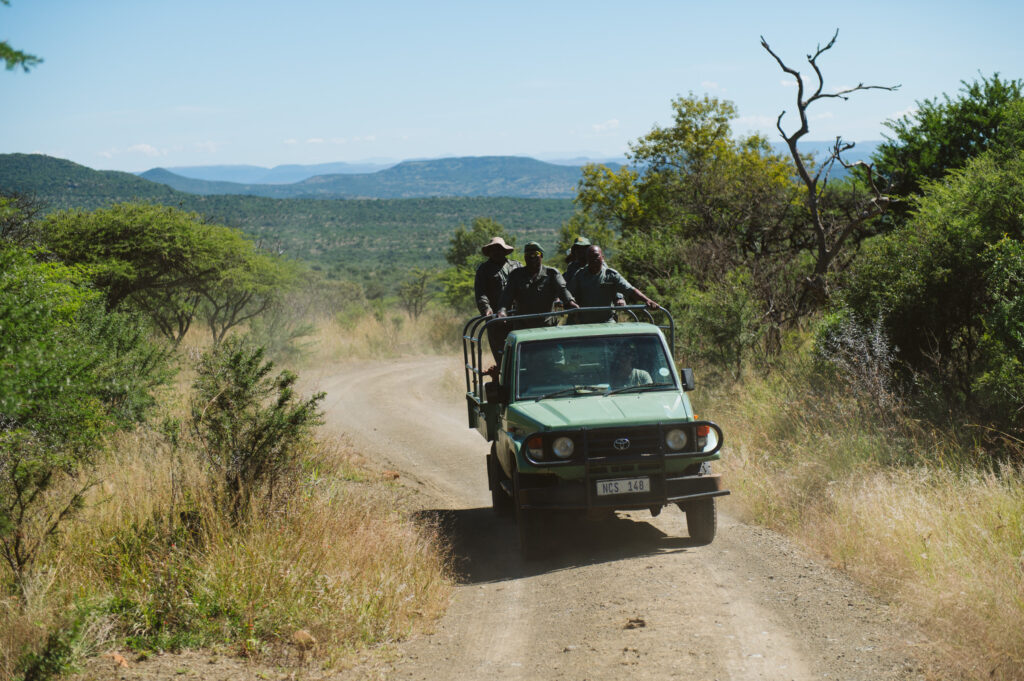 Within just a few hours, both bulls were safely loaded and awaiting the trip to their new home. They arrived safely at their destination and were fitted with tracking devices by Wildlife ACT, to enable efficient monitoring. 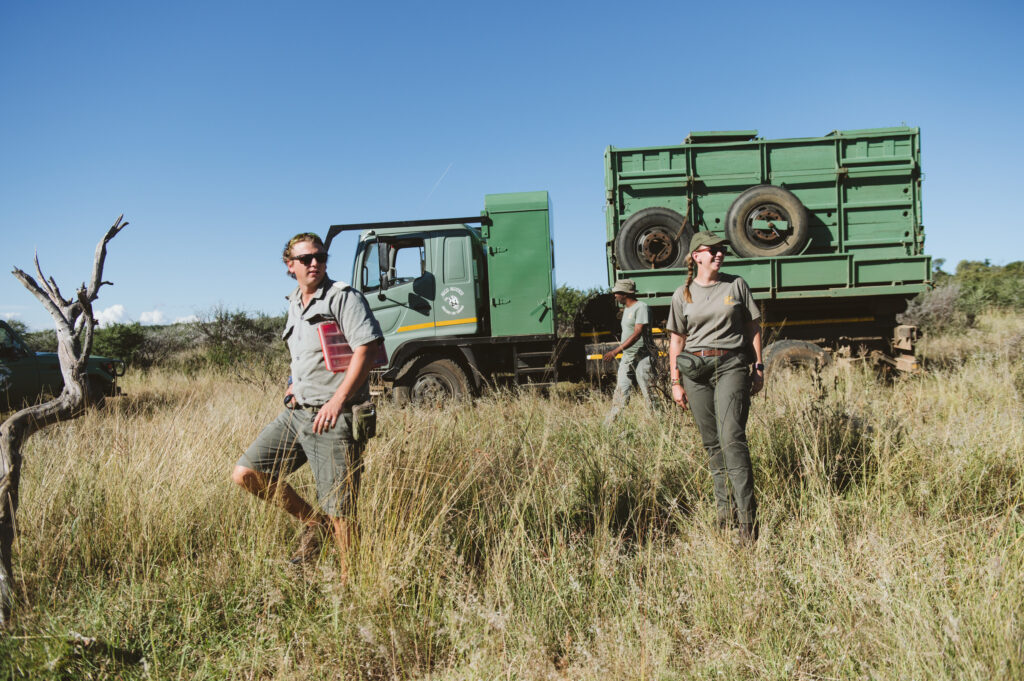 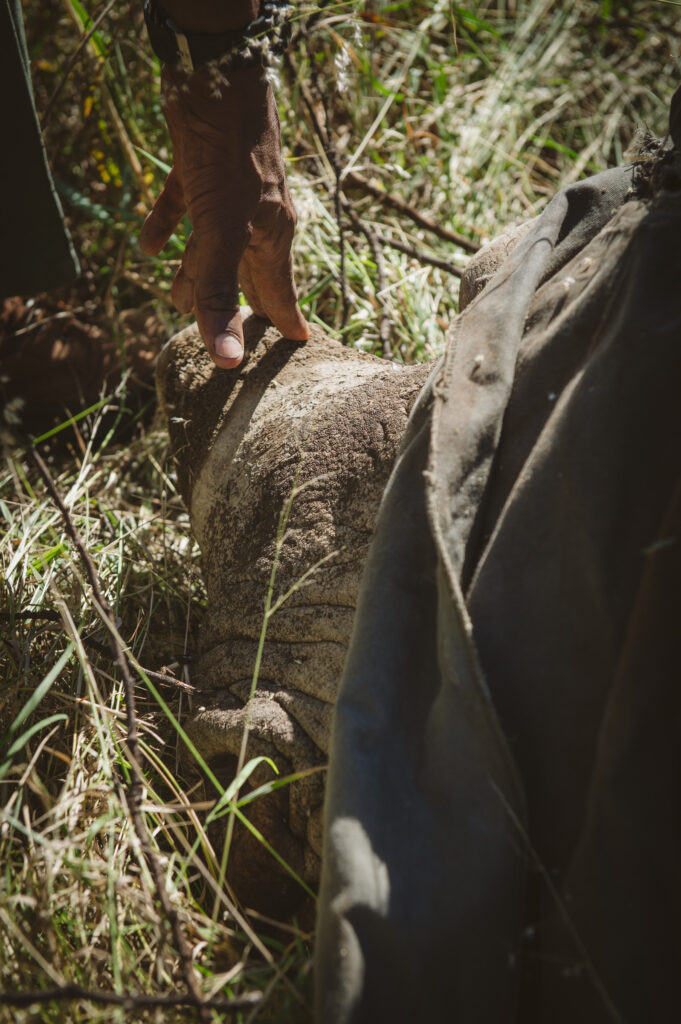 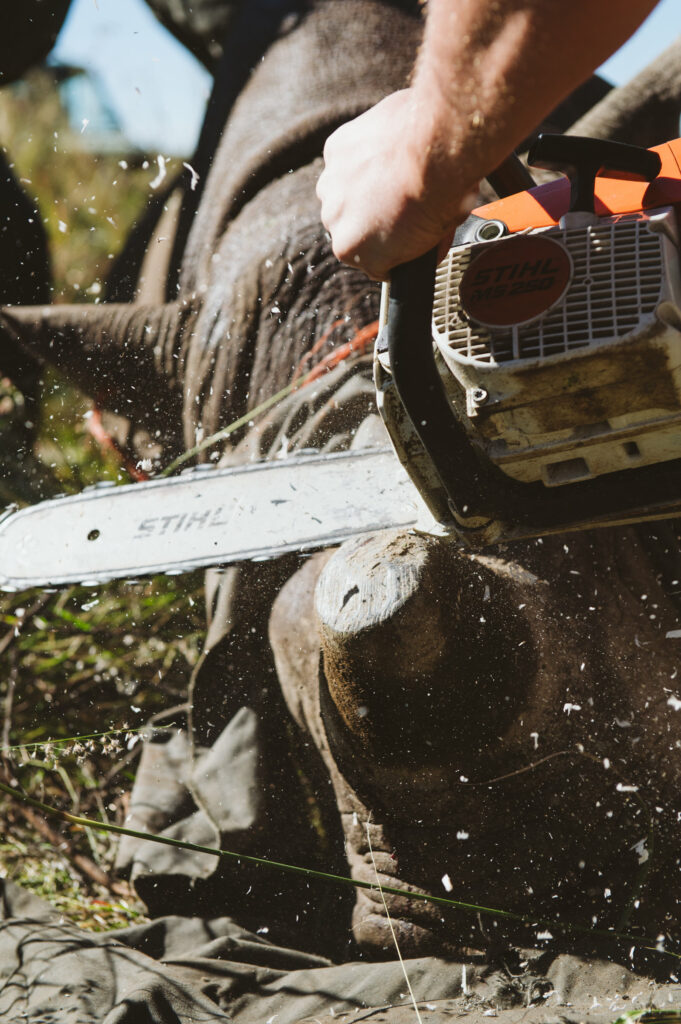 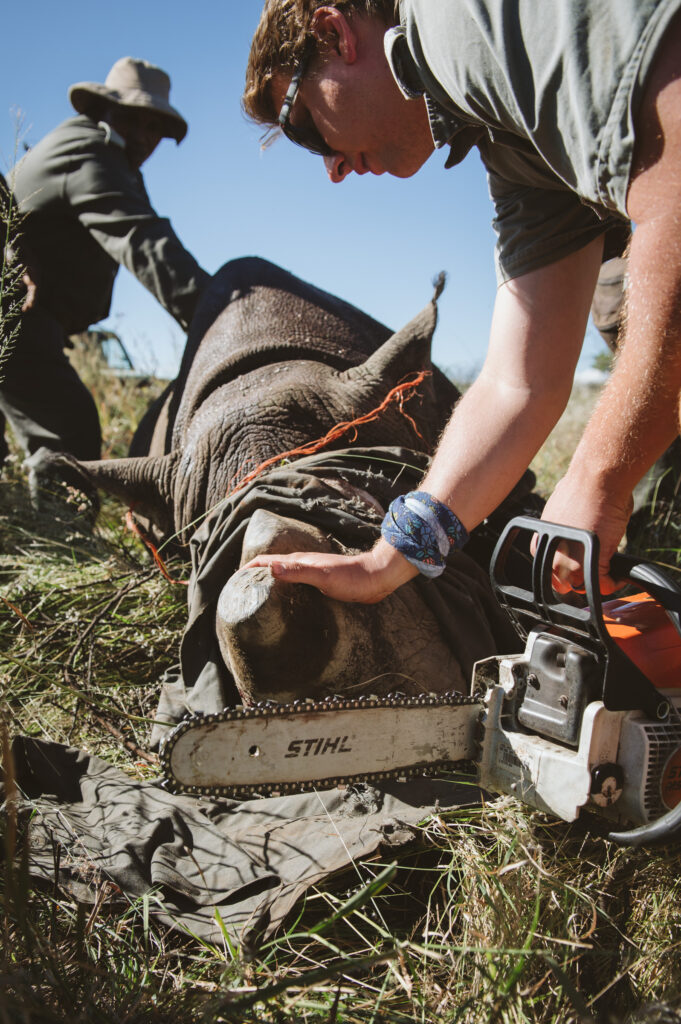 “In that moment, all that matters is the animal in front of you. It takes incredible will and selfless teamwork to carry out the crucial on-the-ground conservation work these organisations are performing. It was an honour to meet with and learn from the key role players while documenting this event.” 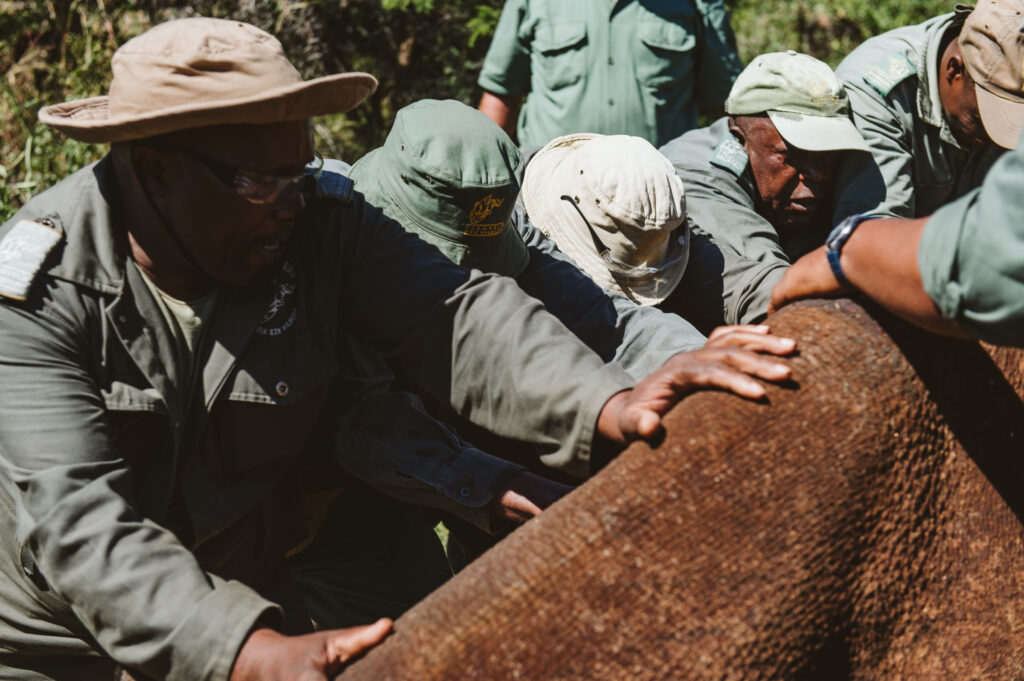 Find out more about the move on Wildlife ACT’s blog.

View some of our PR placements on News24, The Citizen, and Getaway. 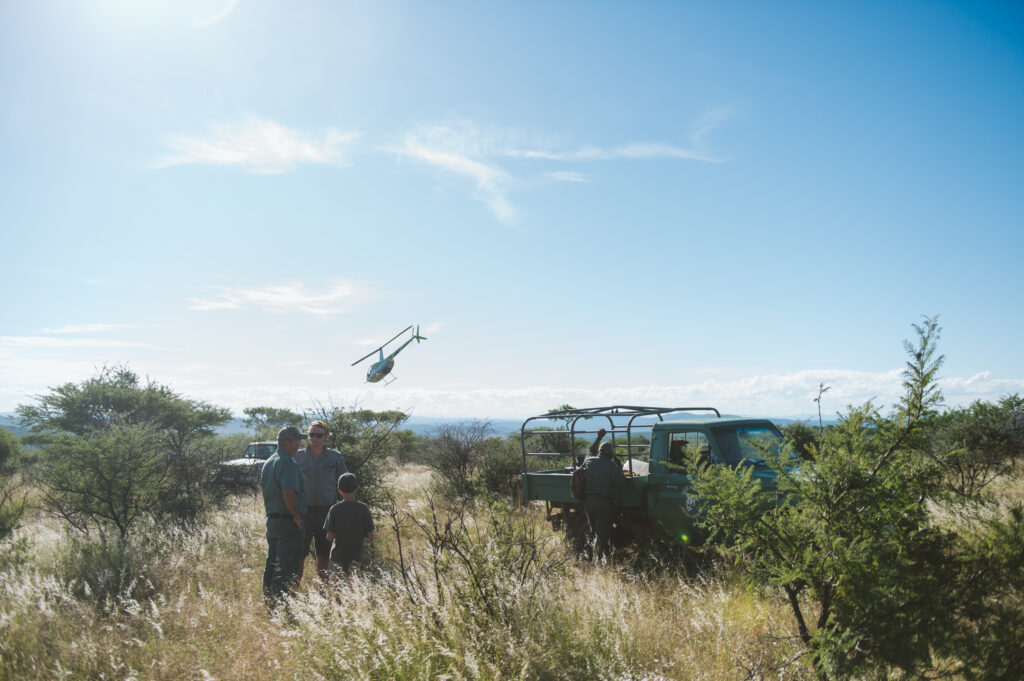 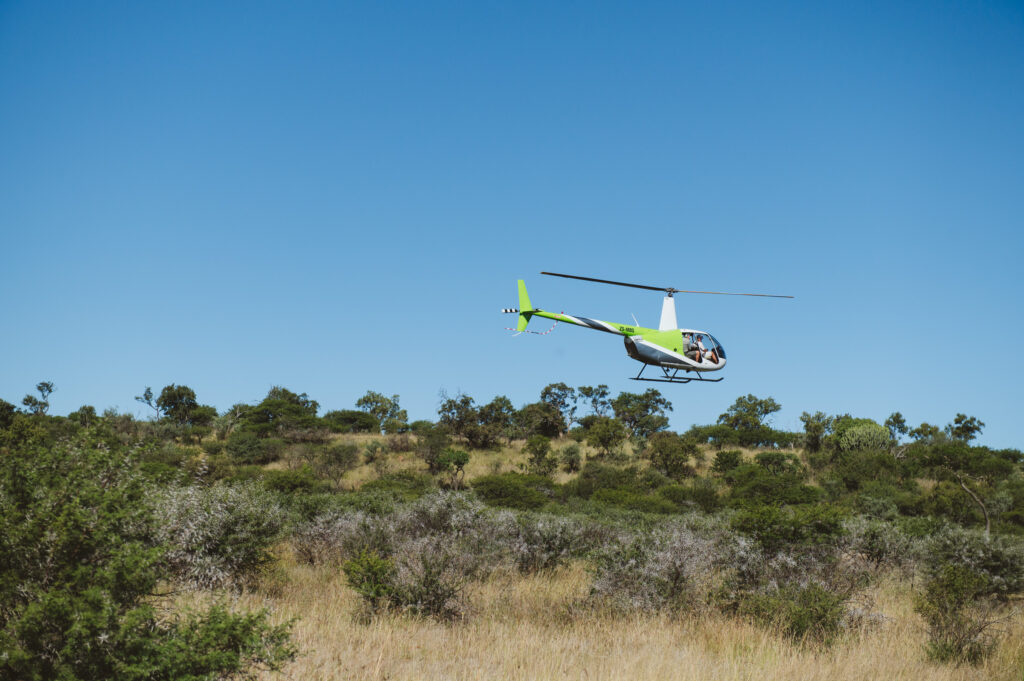 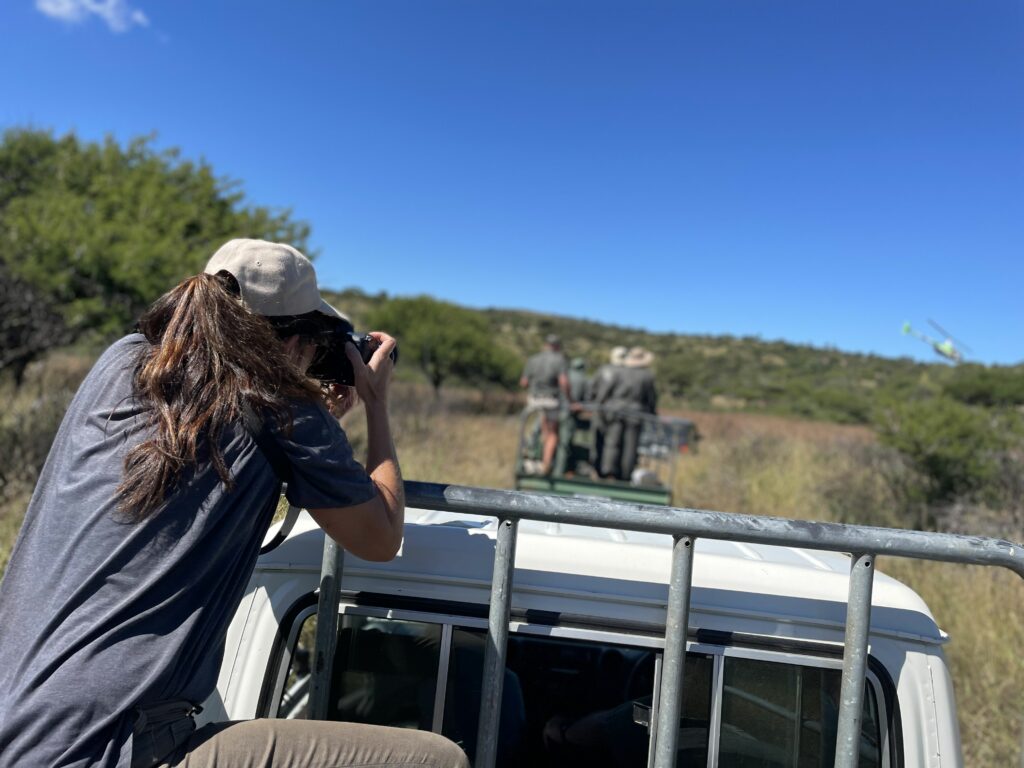 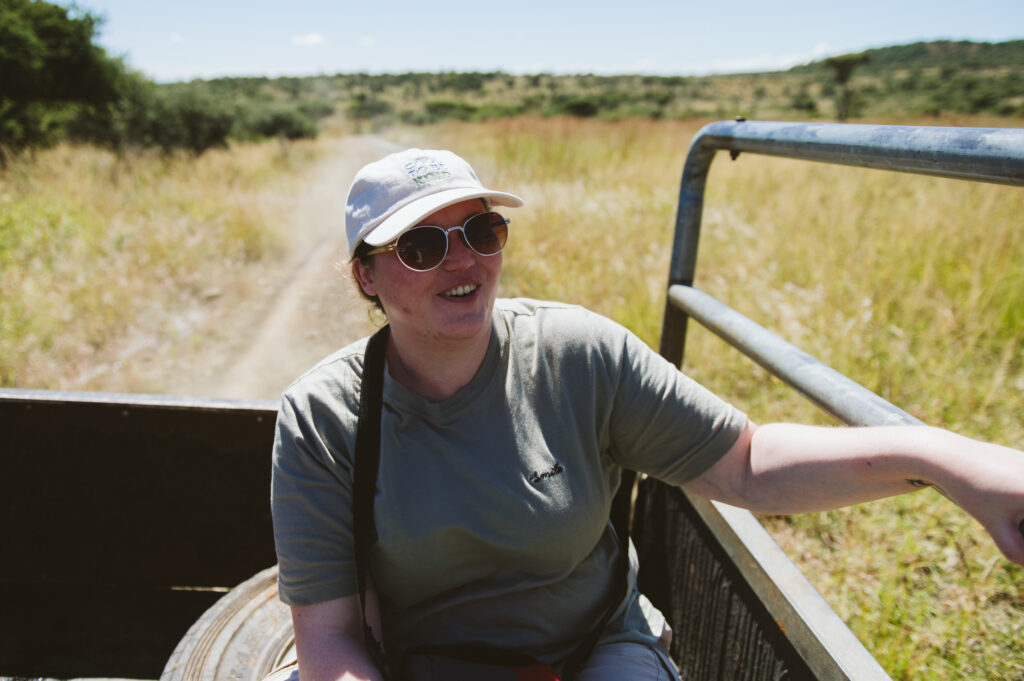 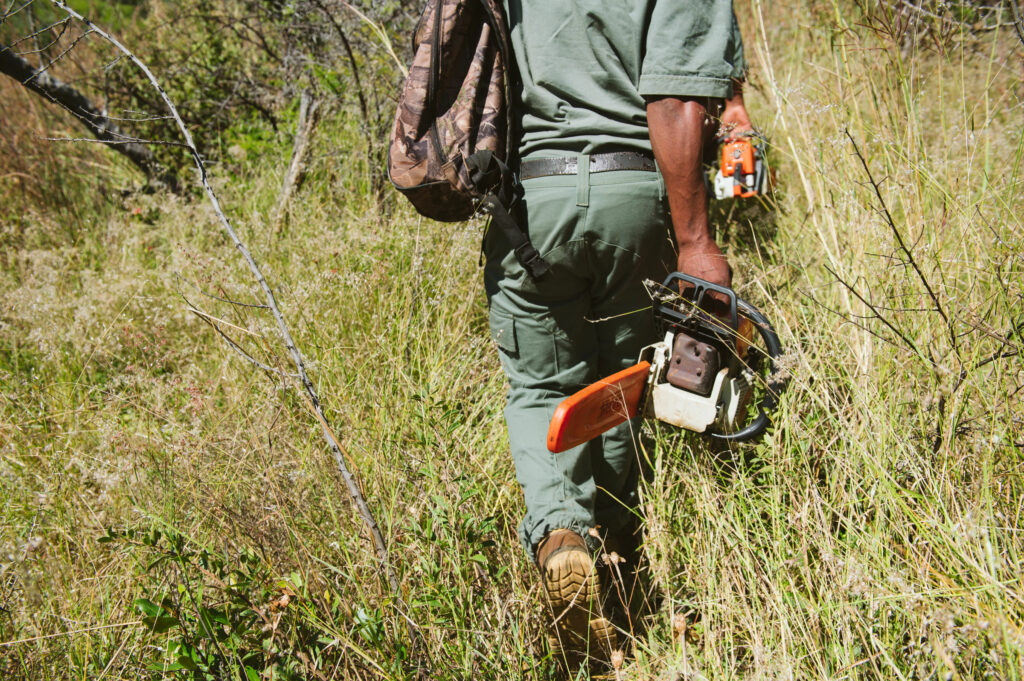 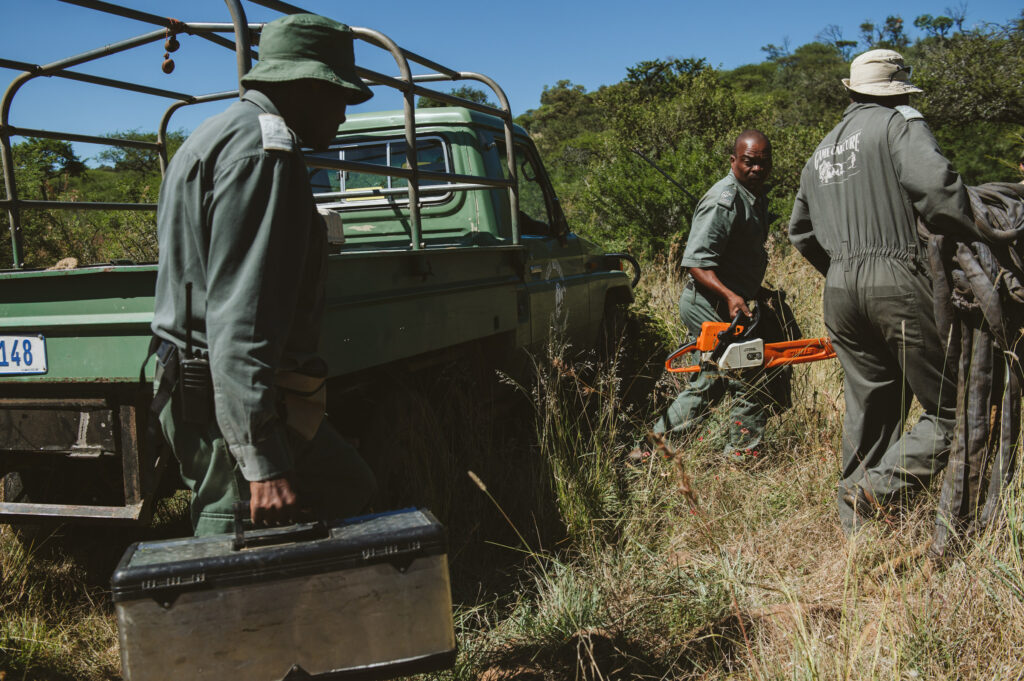 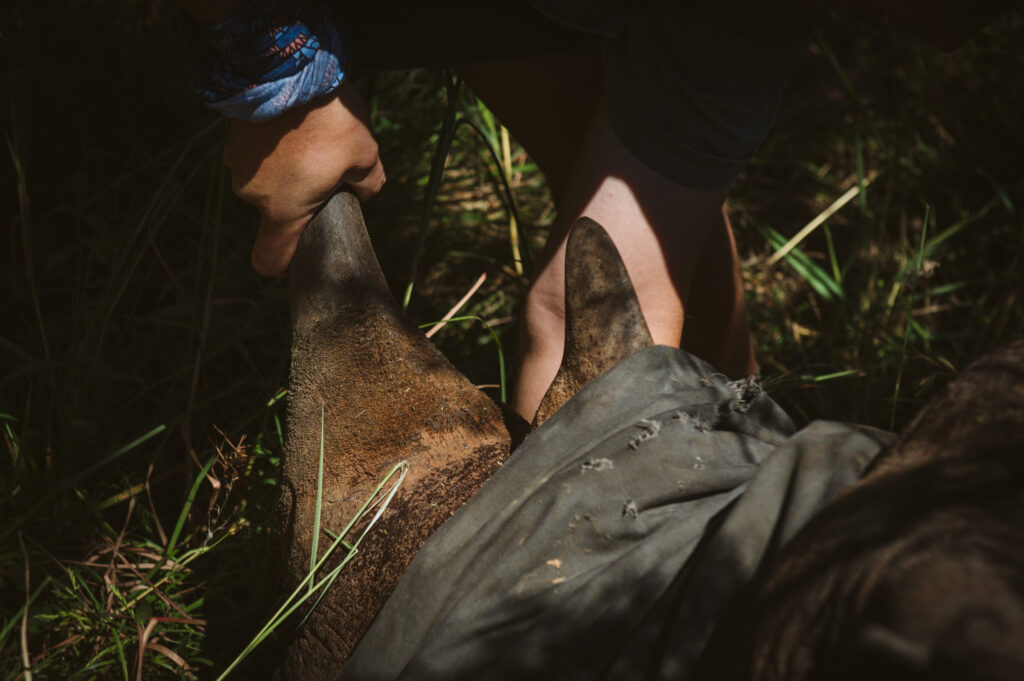 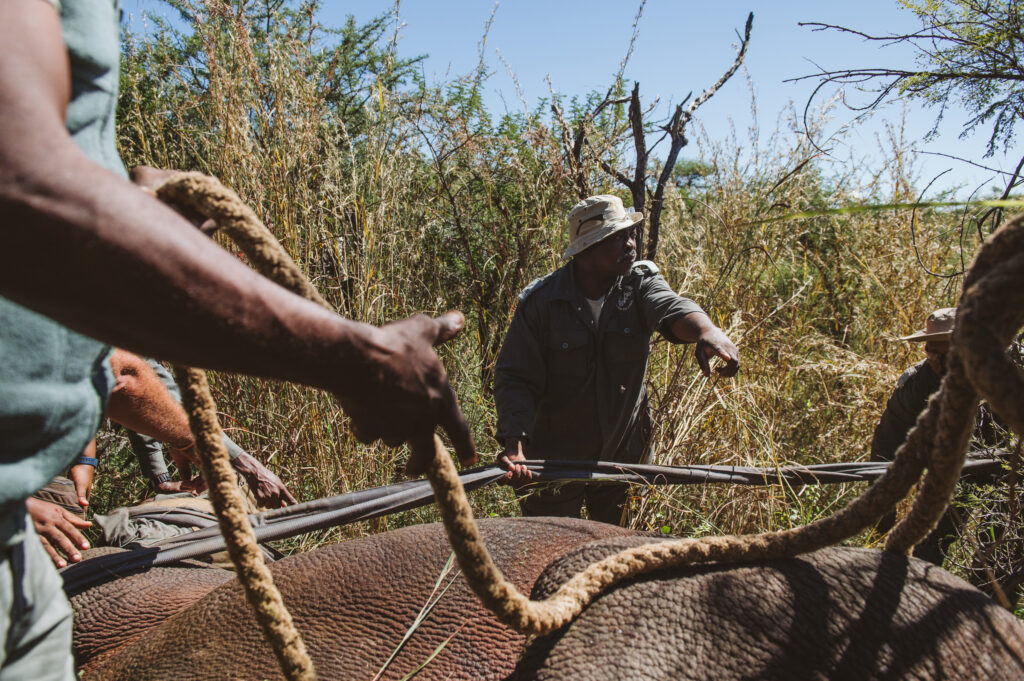 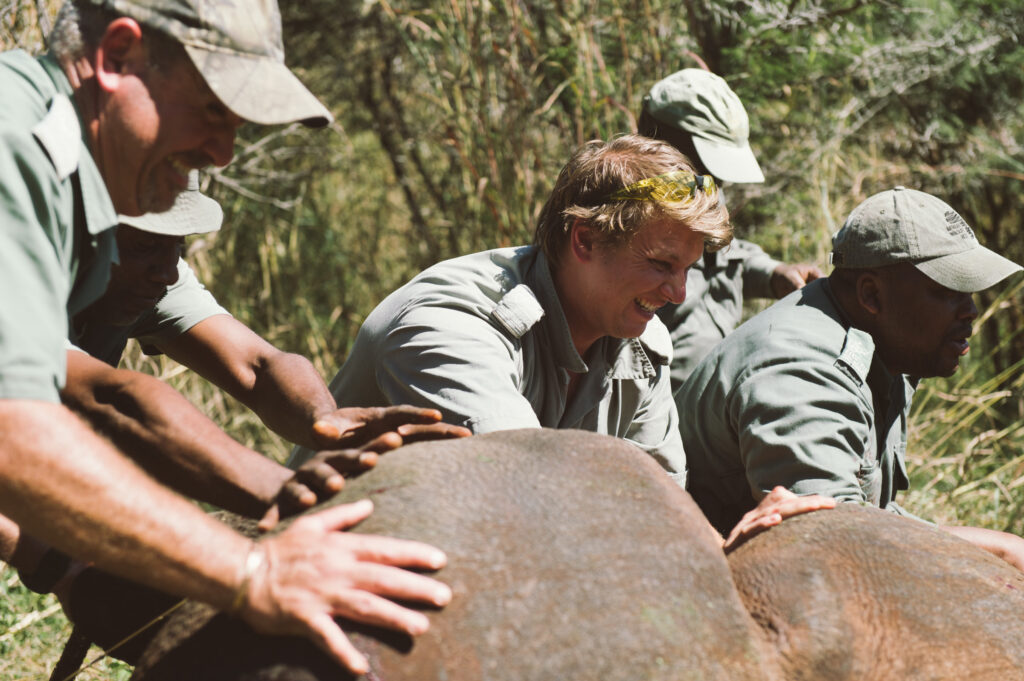 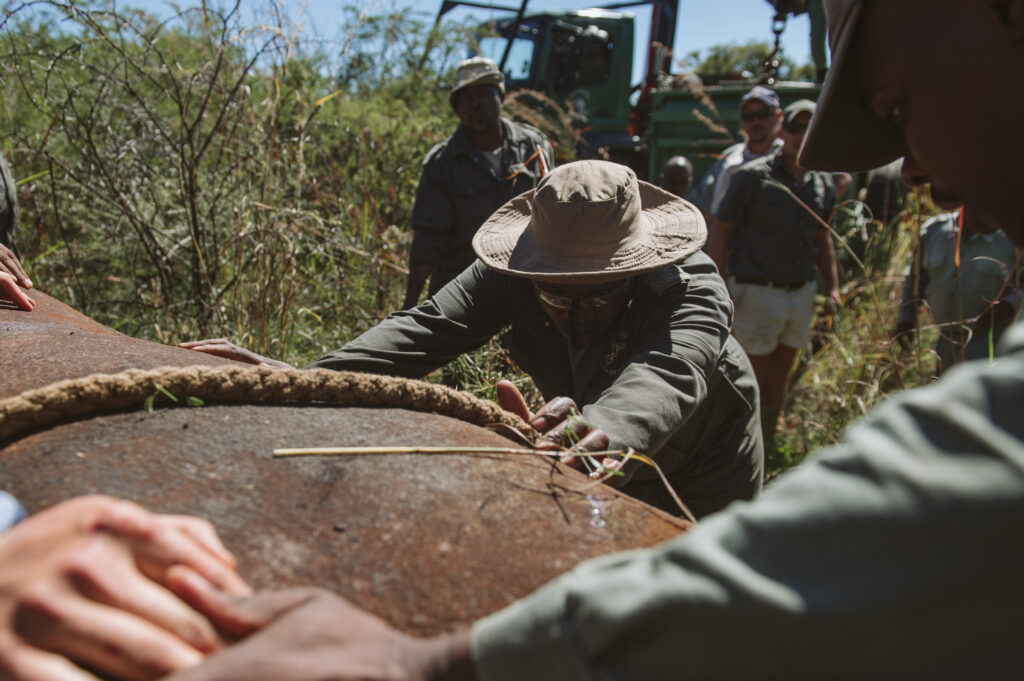 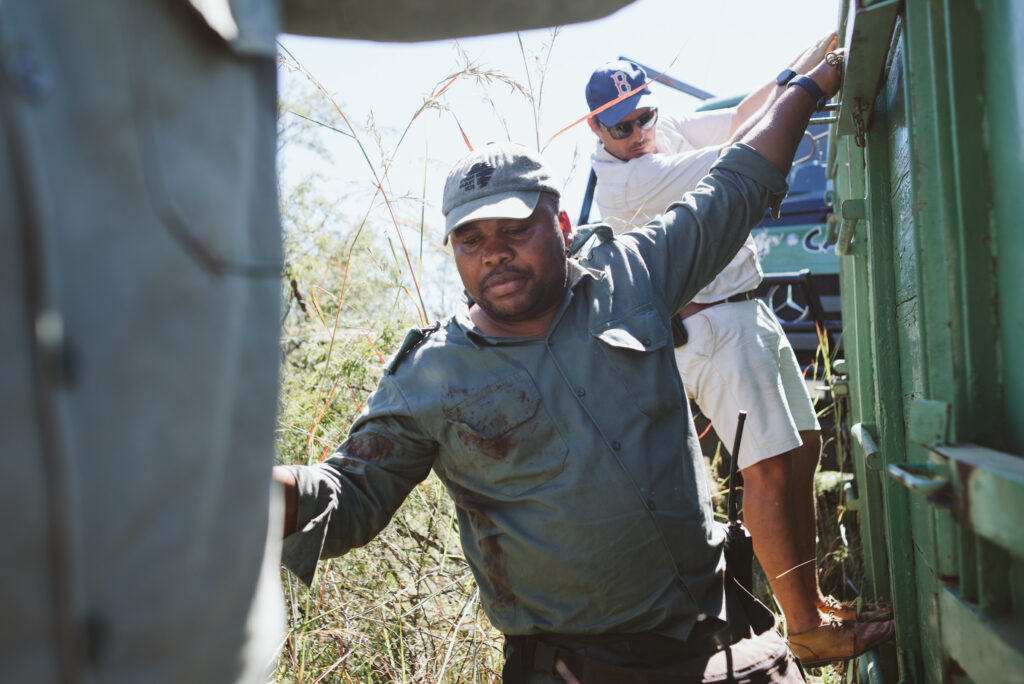 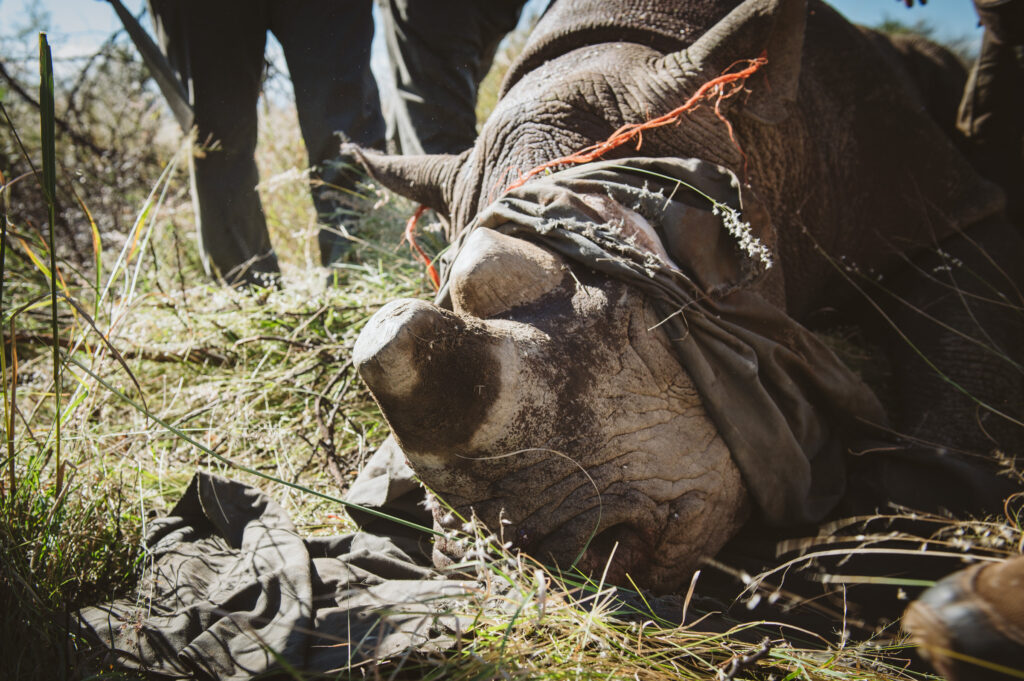 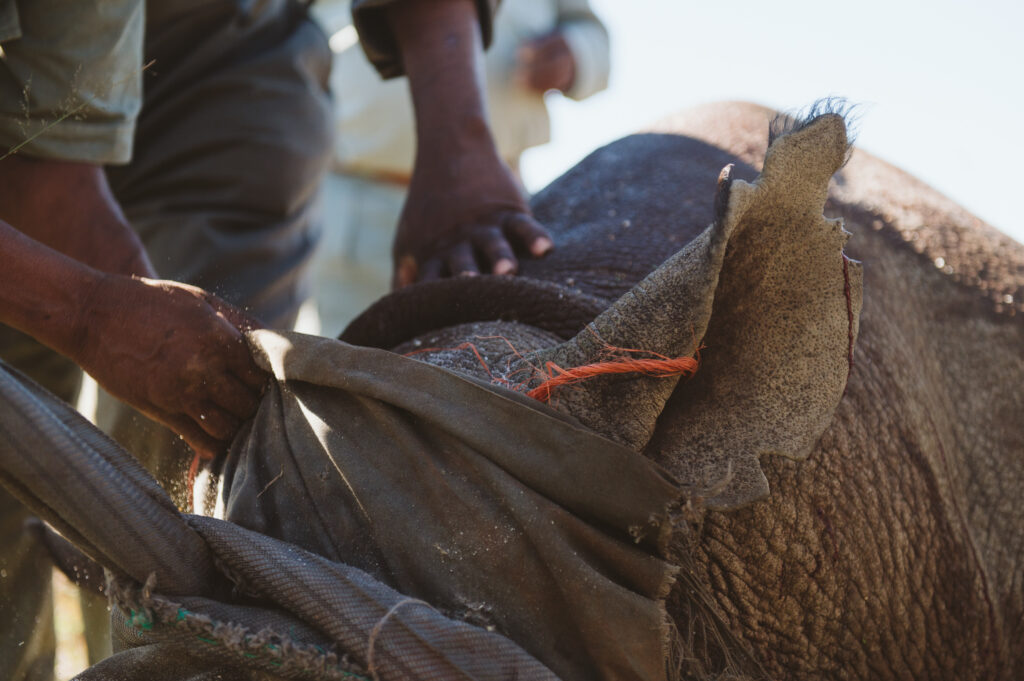 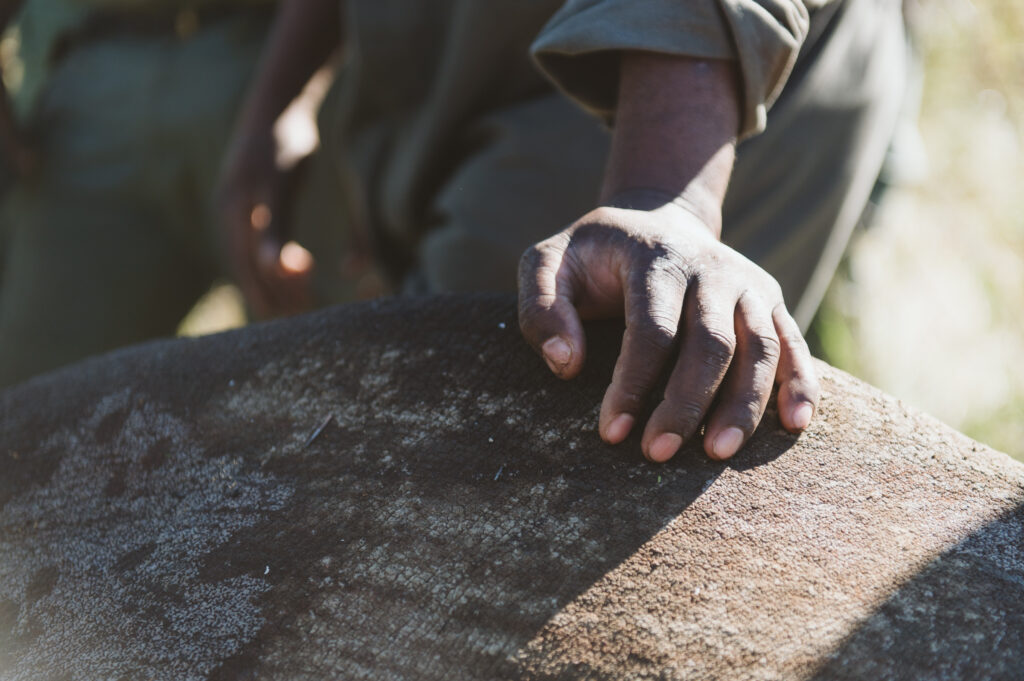 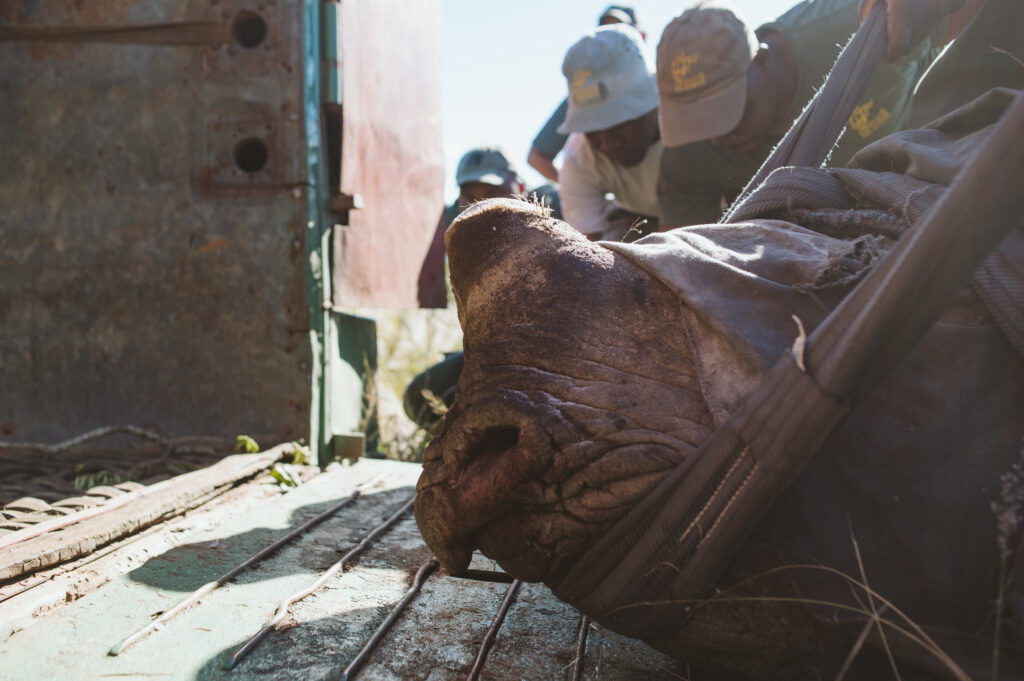 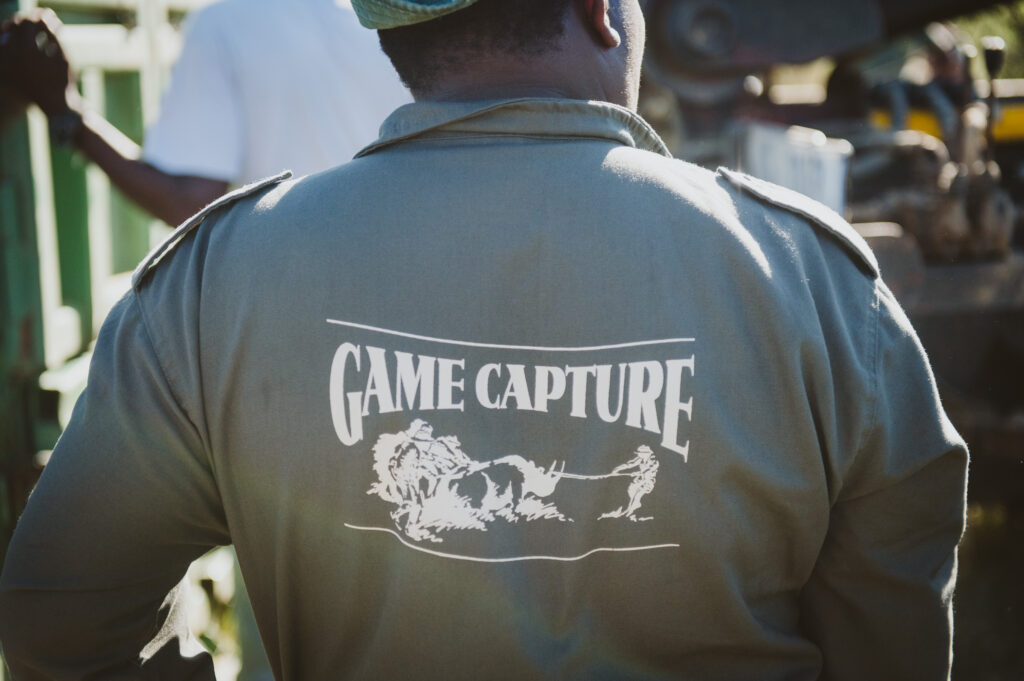 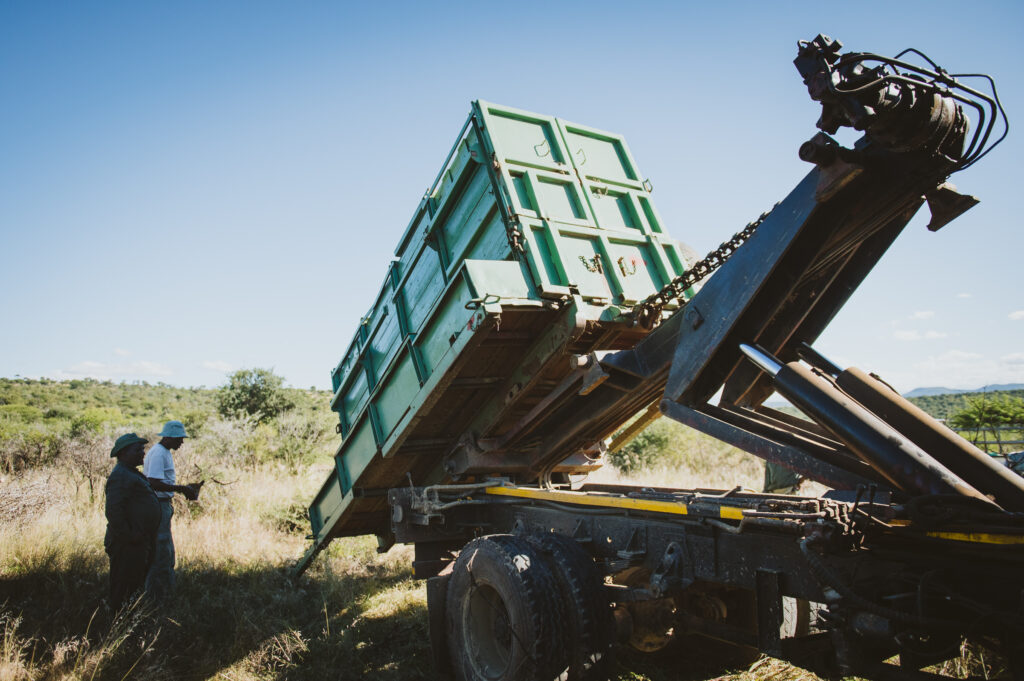