In March, all of our goals, the plans and the strategies were put on hold as we tried to navigate this new way of life from the confines of our homes. We had to think on our feet and look at new ways to approach things in a space nobody had played in before.

COVID 19 has highlighted how much we take for granted; wide open spaces, going to the beach, time with family and friends, to name a few.

Above all, it has highlighted our delicate relationship with our natural world.

Over the course of 2020 the Love Africa team worked harder than ever to spread conservation messages, providing support and encouragement to our lodges whilst looking for opportunities to spread hope, create awareness and share inspirational stories.

The hard lockdowns, restrictions and new ways of life made our team realise now more than ever that it’s not just about loving the work that we do, but also about the incredible people and organisations we work with on a daily basis. We challenged the boundaries and in turn were challenged while we adapted to the ever-changing environment.

Reflecting back, we have outlined a few of our highlights for 2020 that were achieved in collaboration with our clients and other partners. 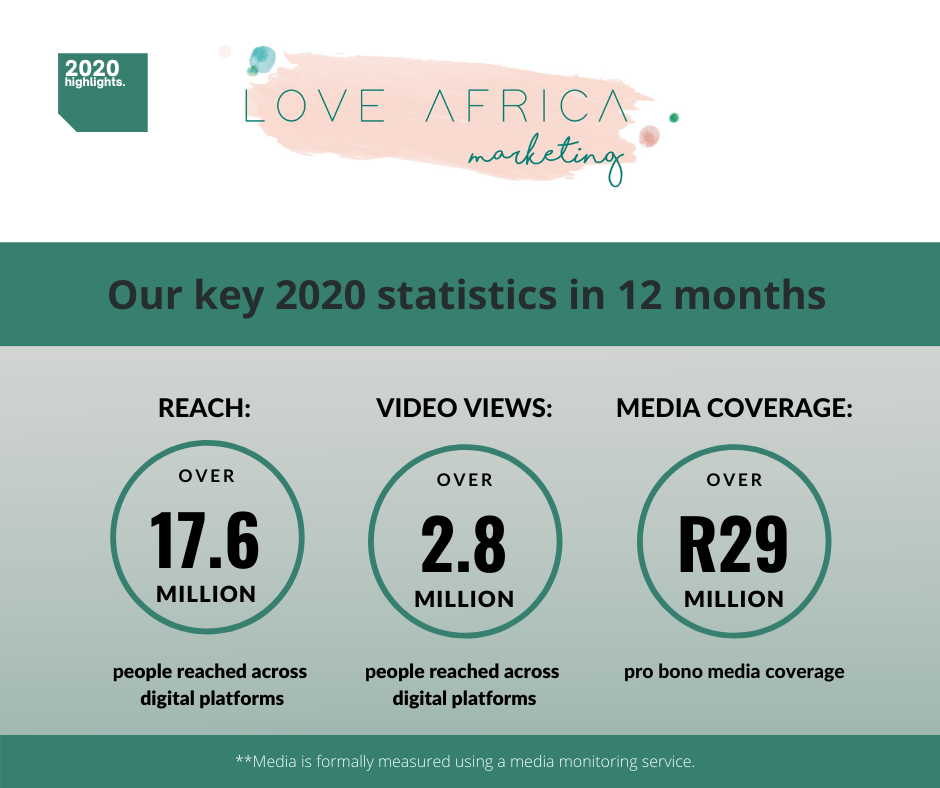 We kicked off the year on one of the more exciting campaign shoots with WILDOCEANS in Cape Town for Ocean iMPAct. Joined by a crew of passionate South African youth as well as environmental activist and actor Shailene Woodley, we collaborated on a short production for Ocean iMPAct – Love10x20 for marine protected areas expansion.

“Working with an ocean loving, award-winning actor like Shailene Woodley, not only made our entire year but it showed the passion that many young people share around the world – a love for our oceans and a desire to protect it, which transcends borders, cultures and languages. Our oceans are as South African as we are, and we need to protect them as much as we depend on them.” Ocean Impact Youth Spokesperson, Ruth Mthembu

There is never a dull moment when working with Lauren, Ruth and their team at WILDOCEANS, a programme of the WILDTRUST. Earlier in the year we joined this leading marine NPO in launching Shark Attack – one of the first marine campaigns to focus on shark and ray awareness in South Africa. The campaign reached 282 473 people in it’s first 3 weeks.

The Ranger Protect project and campaign by SATIB Insurers and the Game Rangers Association of Africa, opened our eyes to the challenges that are faced by our wildlife and marine rangers protecting our heritage. Did you know there are estimated to be over 40 000 rangers in Africa, a 2018 WWF survey conducted found that of these rangers 40% were not covered by health insurance, 50% had no life insurance and 60% had no long-term disability insurance.

Over the course of this campaign, with the SATIB and GRAA teams, we were able to raise over R90 000 in support of Ranger Protect Policy in addition to raising the profile of the men and women on the ground who dedicate their lives to protecting our wild spaces. 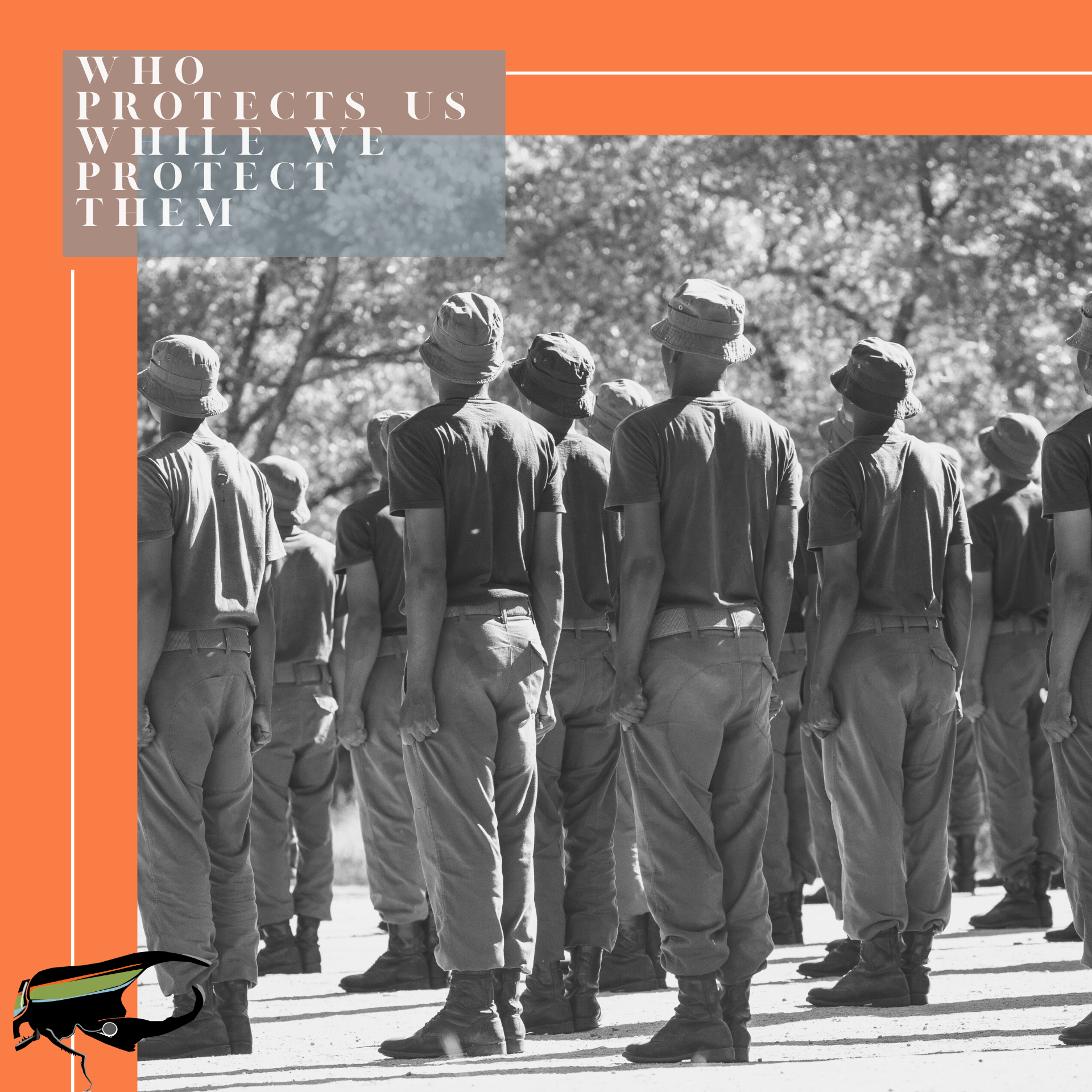 On World Ranger Day, the winners of the prestigious Rhino Conservation Awards were officially announced during an online event to celebrate the people and organisations who work constantly to reduce the threats and increase the sustainability of conservation efforts in Africa.

Love Africa was proud to manage the digital marketing and strategy  in partnership with Andrew Campbell, and his team at Game Rangers Association of Africa and Currint Events. We secured over R2 million in pro bono media value and reached over 929 000 people in 6 months. 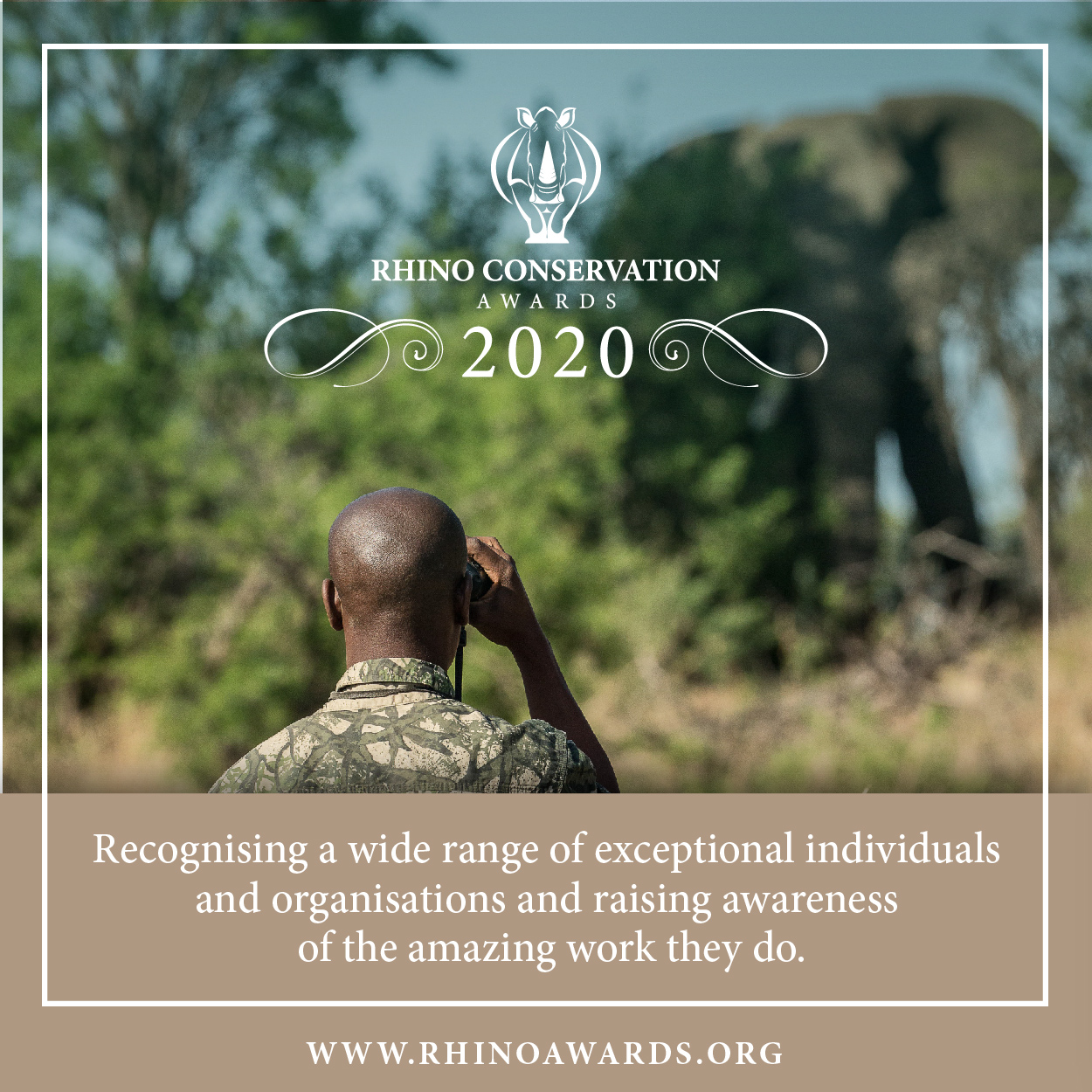 The WTM Awards aimed to shine a spotlight on “exceptional individuals and businesses which have written the most compelling stories in the book of African travel for 2019/20.”

“Our team was ecstatic when we were initially nominated as finalists in the ‘Agency and Digital’ categories, alongside some big names across Africa. Today we are even more so, after hearing we have won with Blood Lions – a truly passionate team that works hard every day to create change. A huge thank you to our team, partners and the public who have supported this campaign every year.” Nicola Gerrard, Love Africa Marketing Managing Director. 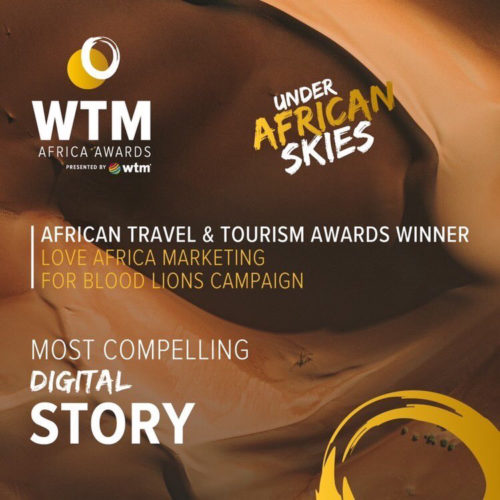 “Overwhelmed with excitement to the point of shaking, it was hard to believe that we were documenting one of the world’s most trafficked mammals.” Casey Pratt, Love Africa Photography.

Our team was privileged to join Zululand Field Manager: African Pangolin Working Group Leno Sierra and Cory, a Temmincks Ground Pangolin, in a phased introduction to her new home at Manyoni Private Game Reserve. Ground Pangolins have been locally extinct in Zululand for over 70 years, making this ‘soft release’ that much more special.

After spending just a few short hours on this monitoring session out in the bush, it left us with an incredible desire to tell Cory’s story to the world. We produced a short documentary with The Safari Media Co, which was published across national and international media with over 18,000 views in one week. In addition, we secured over 10 media placements for the press release that tells this story.

After working with Peter and his team at Afriski Mountain Resort for over 6 years, we were proud to have played a part in this launch and celebration.

“Your Mountain Kingdom Playground. Same same, but different. We took the energy we’ve been giving you for 20 years at your Mountain Kingdom playground and channelled it into our brand. We looked to the local Basotho culture for inspiration and the result is a colourful representation of the vibrant people and breathtaking landscape of this impressive Mountain Kingdom. The brand now enjoys a warmer and more inclusive colour palette applied generously together with strong, bold type and vibrant, rhythmic lines that mimic the easy roll of the mountains. This new brand looks and feels just like a holiday. We hope you love it as much as we do.” Afriski Mountain Resort. 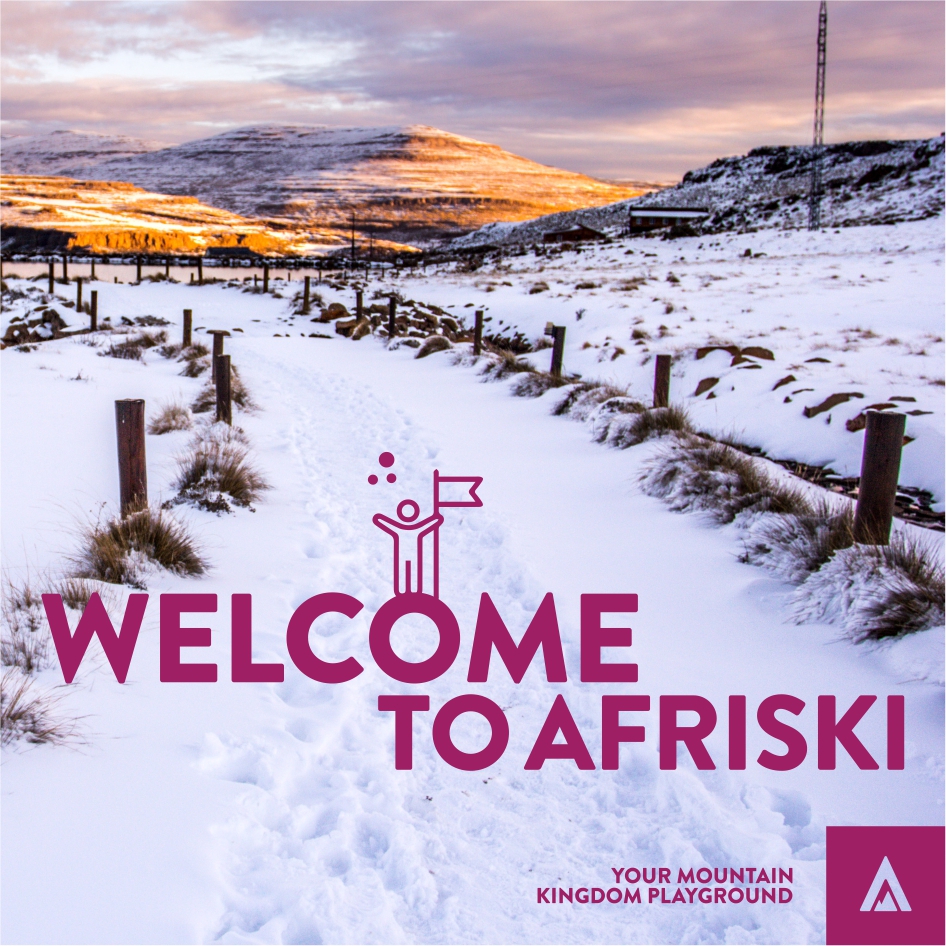 8). Telling the story – conservation in action with Wildlife ACT

Over the course of 2020, Love Africa was privileged to document stories from the ground of species conservation at it’s best.

To witness these projects and meet the passionate individuals, aptly classified as ‘essential services’, has been a highlight of this year. Conservation of our wild spaces does not stop during a pandemic, and neither do the people who are there to protect it.

Once again, it has fuelled our team with more passion on the importance of shaping and telling these stories, to share the incredible work being done on the ground, reminding us all to support environmental work and organisations.

Here are some of the stories we captured and placed in media nationally and internationally:

– Telling the story – conservation in action 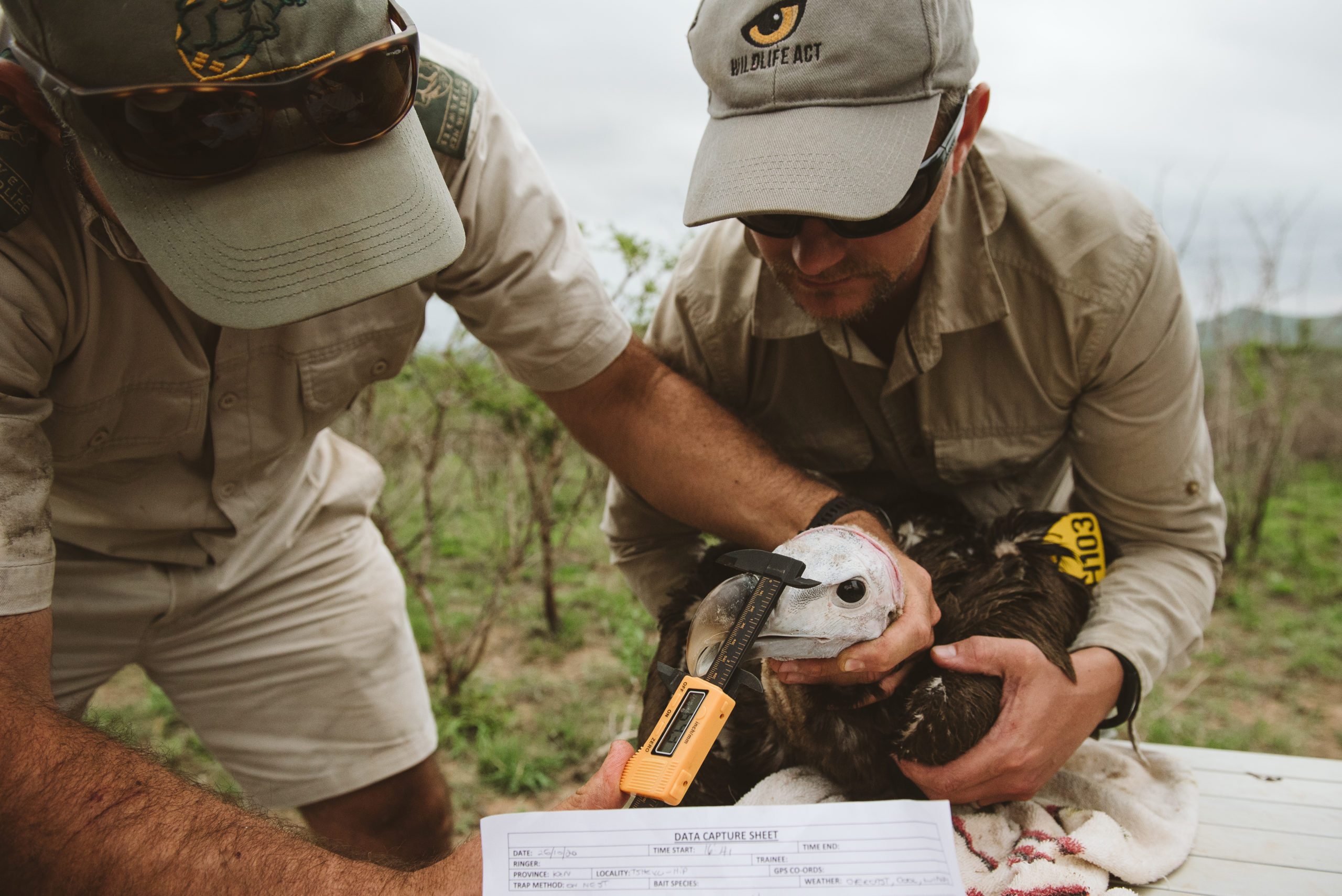 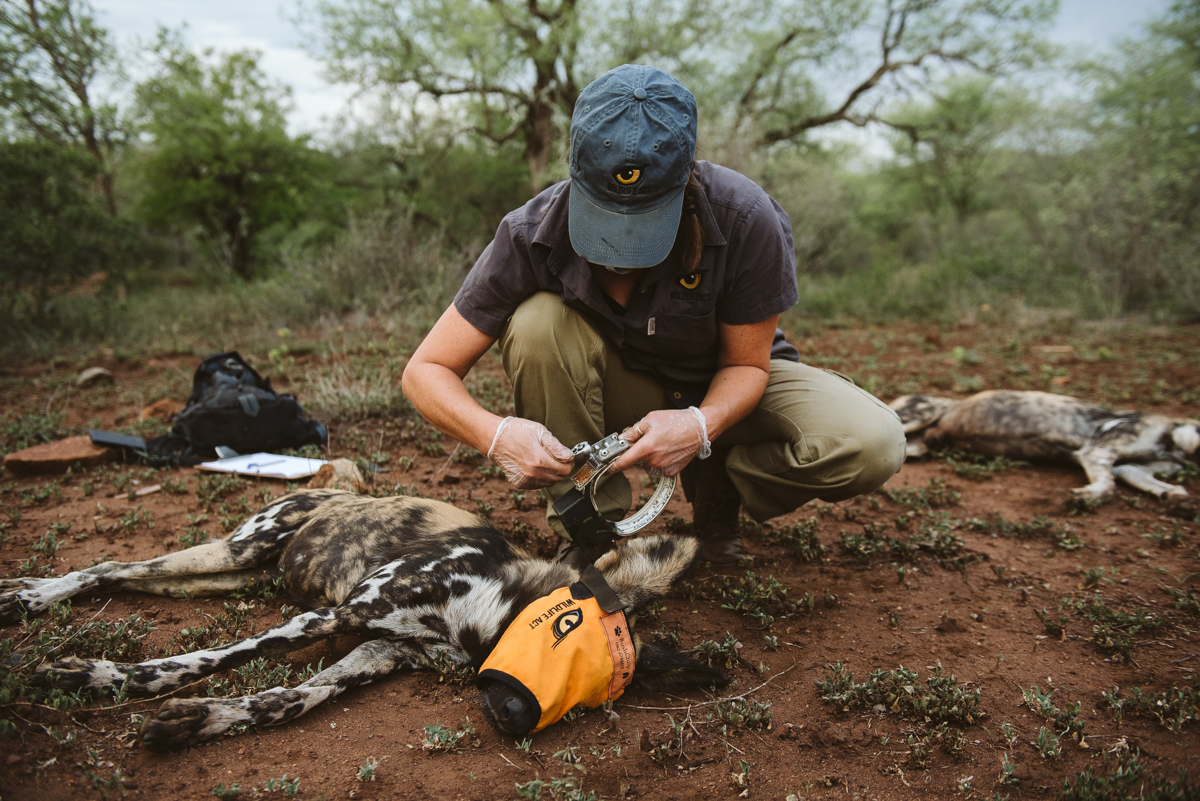 Another highlight during our long term involvement with an incredible Blood Lions team, was the 800 Lions campaign in partnership with World Animal Protection. This was launched as a global campaign called, 800 Voices for 800 Lions, to create awareness and drive action around the lion bone trade that exists from South Africa to Southeast Asia.

“We want to inspire the public to raise their voice for lions by letting their imagination flow freely in creating a lion masterpiece, whether this is painting, drawing, photography, music, poetry or dance. We are aiming for at least 800 pieces of lion art, representing the quota of 800 lion skeletons South Africa exported every year for use in traditional medicine that have no proven curative benefits,” says Dr Louise de Waal (Campaign Manager, Blood Lions).

We are proud to report that the campaign reached 163% of its goal, with over 1,300 lion art submissions from across the globe. Here is a video clip showing just 100 of the amazing artworks submitted: #800Lions Thank You

– 36 submissions from Vietnam, including 27 from students at Thai Phien Primary School

– 20 from school children in China 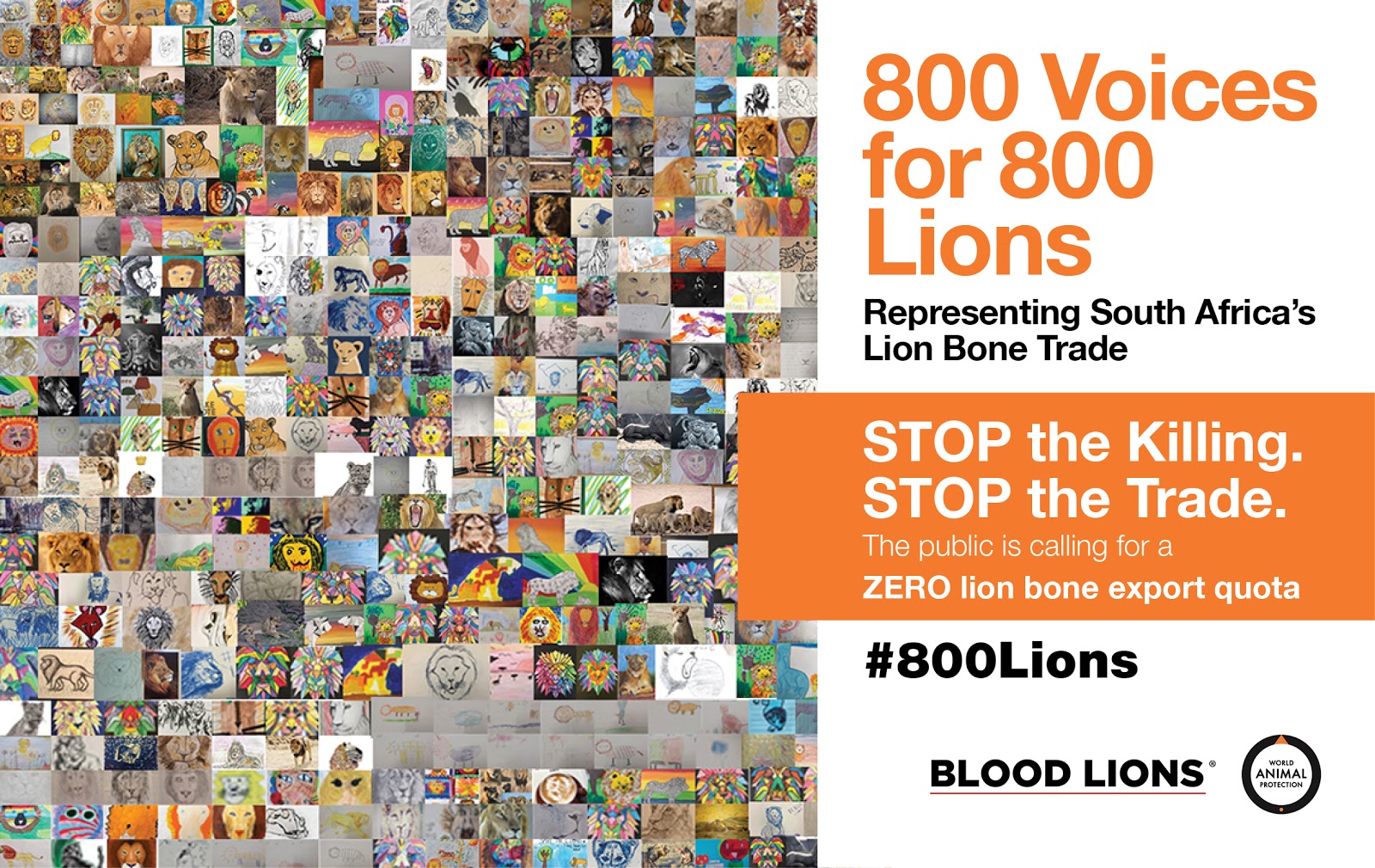 In the latter part of 2020, Blood Lions, in partnership with World Animal Protection, was invited to present on captive lion breeding to a High Level Panel; a 25-member advisory committee to review policies, legislation and practices related to the management, breeding, hunting, trade and handling of elephant, lion, leopard and rhinoceros appointed by The Department of Environmental Affairs, Forest and Fisheries. Joining a number of presentations by welfare, tourism and conservation organisations in the public stakeholder process, there was overwhelming condemnation of the industry of captive lion breeding in South Africa, and urgent calls to phase out this practise.

We currently await the outcome and announcements by the Department of Environmental Affairs who have been handed the recommendations/ resolutions by the high level panel in December 2020. 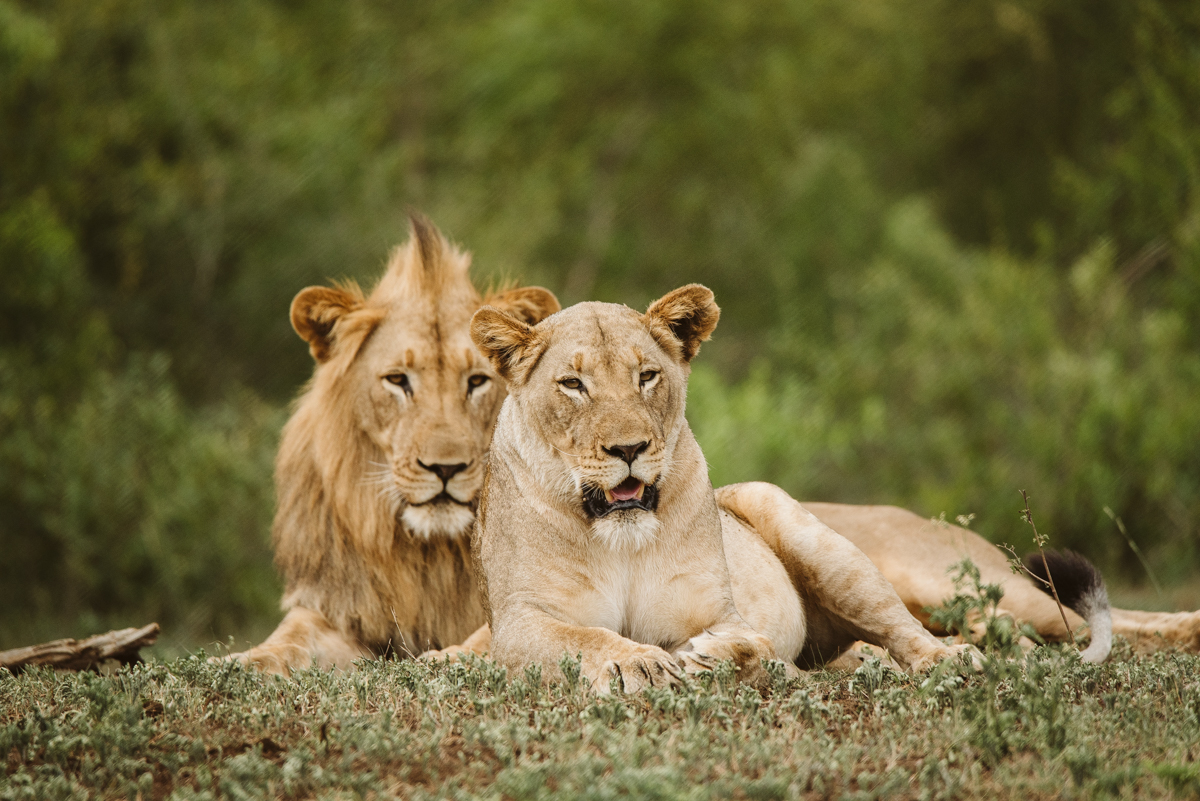 We are privileged and grateful to have had the year we did, and are looking forward to what 2021 has in store for us. Here’s to spreading more awareness and driving change.

We would love for you to be part of our highlights for 2021. Please email us on info@loveafricamarketing.co.za.

We can’t wait  to do more of what we love! 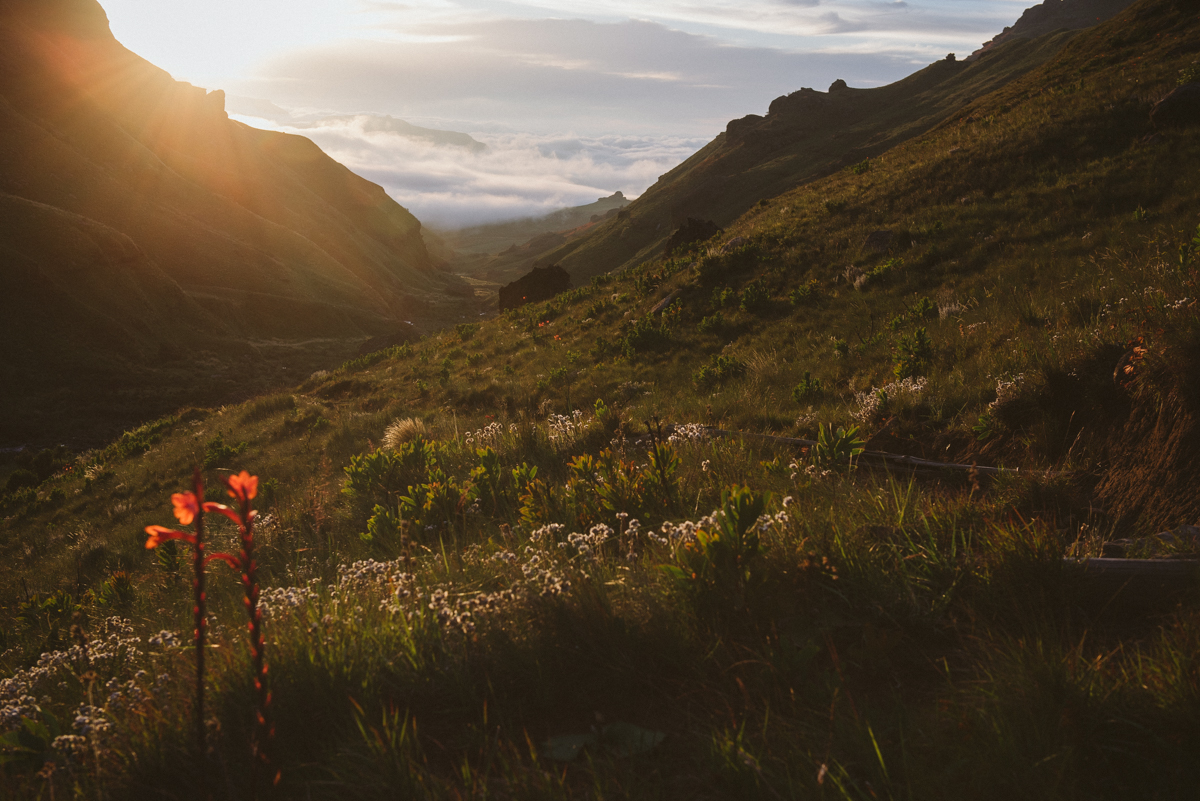